So Black Mirror is gross and weird sometimes and obviously none of us are going to watch all of it. My loving roommate watched some episodes of the new season first, then let me know what was worth checking out. I didn’t get past the first episode because omg.

This episode is called Nosedive and it’s The Dream. It’s my understanding that Black Mirror is kind of a set of oh-no what-if episodes about futuristic things and therefore we’re not supposed to get excited about living in that particular reality. And, to be fair, this episode doesn’t have a happy ending for the protagonist. But who cares about her? There’s over 7 billion other people on Earth probably having a great time. 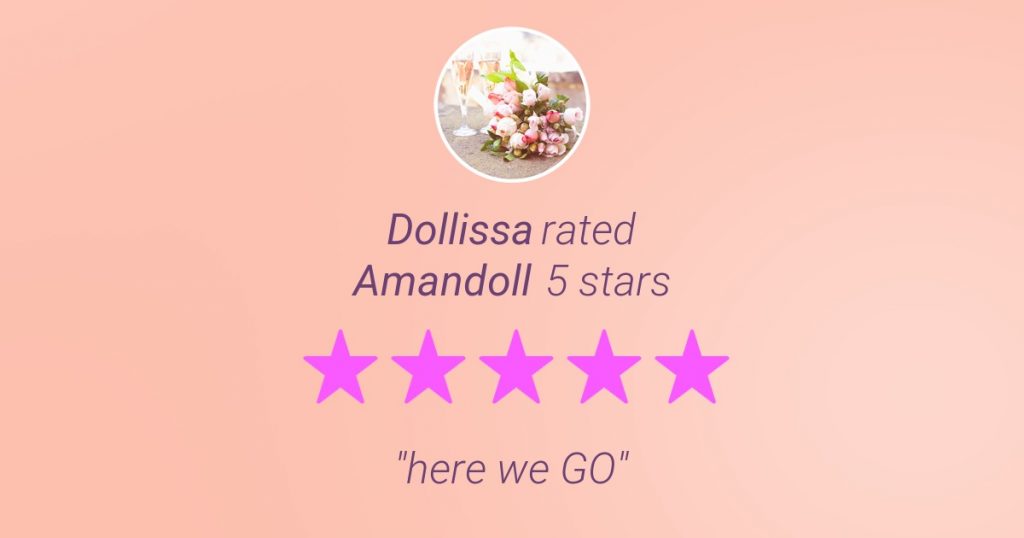 The way that I interpreted the main character’s terrible ending was not that this system of rating everyone around you was bad. She clearly had some sort of obsessive co-dependent relationship with her cooler friends, especially this childhood friend who so obviously no longer cared about her. You don’t need to study people or psychology or even television shows to realize that this means she was deeply self-conscious about herself.

But back to WHO CARES about her.

This is about points and ratings. If you haven’t noticed from some previous posts, I think everything should be a system of points. I should be getting points for everything I do at work to keep me satisfied. I know that I get money, but if they just substituted the word and showed me a real-time tally… Or maybe I should get points for exercising, then maybe I’d do it. You get the idea.

In this episode, you walk around rating the people around you, whether or not you know them. You can see everyone’s ratings as you see them in your off-brand Google Glass. Our protagonist who has an annoying habit of forced-laughter has a rating above a 4.0. She rates the people she interacts with, the cashiers who help her at coffee shops and stores, and friends whose feed she is checking out on her phone. That’s not a super new idea though. There are a lot of other parts that make it great and amazing.

Although I always imagined I’d be living for free in a high-rise Google Apartment by watching ads for hours every weekend, these scheme seems even better. This girl is offered a 20% discount on rent if her rating is high enough. It’s a beautiful little suburb-looking place. They even tempt her by showing a hologram of her cooking and a super handsome dude coming home to her. If it were me, I imagine they’d show me that the high-speed internet works, but seems like that works pretty well everywhere in that future. 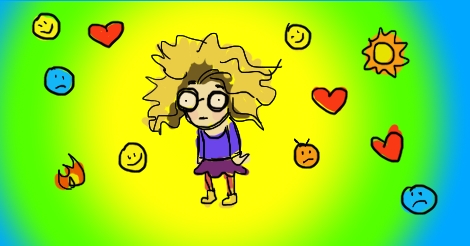 This guy is great. Her rating is decent but won’t go any higher. He lets her know she’ll need over a year to get up to the score she needs for that suite discount (GET IT??), which is not good enough. Here’s where he gets Real with her.

To get her score up, she needs ratings from higher-quality friends. Ouch, amirite?

This guy’s job is amazing. He is a combination of a publicist and someone who knows how to manage Facebook ads, basically. People do that in the office I work in, and it’s crazy nonsense. I want that job. I can just tell ugly people subjective things all day about how other people are better than them. More importantly it’s a made-up job that isn’t necessary, just like my job now (please don’t fire me).

In the future, there won’t be enough jobs for all the people anyway. Some people will sit home and play video games like the main character’s brother, and like me, and my roommate. We won’t need money because presumably it will be impossible to run an economy that way when we are embracing automation. So hurry up and get that Rating Consultant degree.

I assume that if no one is actively rating you, your rating would start to go down. Otherwise that seems sort of open to gaming the rating system. I don’t know how exactly, so don’t ask.

It seems like the ratings can go up and down so rapidly that things like discounts at swanky apartments may be based on a recent average?

We’ll need smaller phones. Sure maybe you can do what those people did with yours, but if I try to send a rating in that particular fashion my phone would fly out of my hand into a lake. It doesn’t matter if I’m near a lake, it’s just what will happen.

How often can you rate?

The only thing better would be virtual reality, but not the Black Mirror episode about it.