Silent movies are an under-appreciated era of film history. Many people have a hard time enjoying black and white movies at all, claiming that it seems instantly “more boring,” so asking them to also try to watch something that only has ill-fitting or overwrought music for a soundtrack, and to also read dialogue cards, is an exercise in frustration and futility. People are missing so many good things!

Because I’m such a nice person, I will detail one scene in one comedy movie starring Buster Keaton in order to save you the trouble of enjoying something on your own. Do you know who Buster Keaton is, by the way? He was a slapstick comedy man who wasn’t Charlie Chaplin. That should get you started. 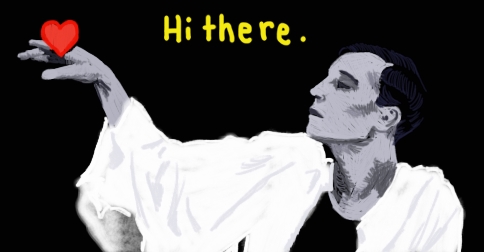 Today, we are watching an important scene from the Cameraman, which I confess to never having fully watched. The premise is set up in the first 30 seconds. Buster is at the public pool, intending to have a good time as one generally does at such a place. He goes in to a changing room to change clothes, and another man is also directed into the same room. Comedy ensues.

Feel free to watch along with me. The scene is only four and a half minutes long, but certainly worth it. For those of you who are not able to see it right now, I have provided a chronological timeline of noteworthy events after the link.

At first it’s just two guys crammed in together with normal starched stuffy 1900s clothes, but soon all that changes. Mr Keaton tries to assert himself and his right to having personal space, to no avail. This other guy makes it plain that he’s not there for any of his lip. They agree to disagree and begin to change out of their layers and layers and layers of clothes. 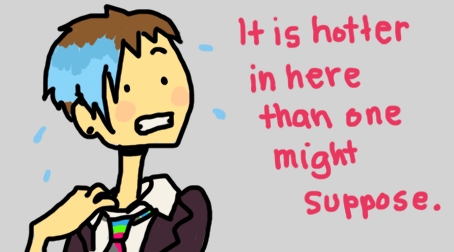 2:05 – Buster Keaton is shoved face-first into a corner and flailing which doesn’t do it for me, but I’m looking out for some of the rest of you out there.

2:21 – Similarly, the angry guy dominates Buster and basically throws him on the ground while tearing off his pants. This isn’t exactly my thing, but I figure it is the thing for someone. Do enjoy.

2:50 – I become mesmerized by Buster Keaton’s neck and jaw line.

3:11 – He’s taking off his undershirt. I know this was possible in movies filmed before 1967, but every time it happens, I am completely surprised.

3:19 – Trigger Warning: a thrashing takes place, but don’t worry, Buster Keaton never registered pain a day in his life, at least not physical pain! :”( Speaking of emotional pain, the beating interrupts the undershirt removal. What a tease. 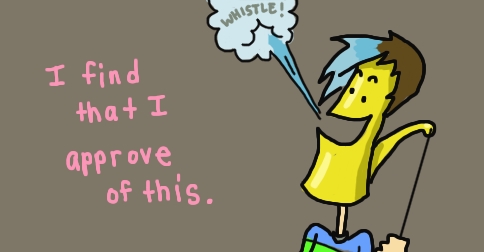 3:55 – Buster Keaton has a nice back have I ever liked a back before

4:16 – All too soon, the scene ends in the midst of another beating.