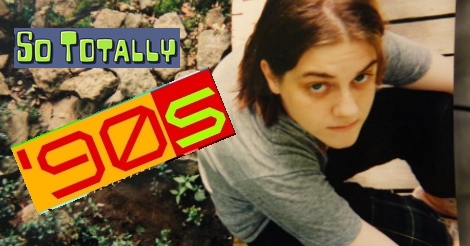 I always like to consider myself as “timeless.” I am Amanda Wood no matter what decade or location I am in, and that’s fine by me! Sometimes, though, I do feel like I might be very “90s” about things. It was the ten year span that I was an impressionable teen, so it makes sense that it would leave its stain on me for the rest of my life. And really, with hindsight making things clearer, it is probably a symptom of the ’90s to feel as though you were alone, or in any way apart from the others. A generation of alienated youths probably didn’t have a solid cohort base. I know buzzfeed makes a lot of lists that only ’90s Kids Would Understand, but I often wonder which of us would even bother making that kind of thing?

As an old person now, I derive a little satisfaction seeing that my classmates don’t really want to bother setting up class reunions. We kept the friends we wanted to keep. No one really wants to put forth that kind of effort, anyway. None of us really wants to awkwardly see how much we’ve aged or discuss shattered dreams or whatever. It’s nice. Thanks, class of ’98. I probably like you all better because it turns out we were all as antisocial as I thought only I was! Bonding from afar.

With that in mind, I always planned to preface this article with a disclaimer saying that my impression of the ’90s is probably extremely personal and just one tiny rare facet that is nothing like anyone else’s experience. But, no. I had a teen time probably like everyone else’s, at least in rural Ohio. I’ve heard it suggested that rural Ohio is kind of surprisingly horrible in many ways, so maybe the rest of you dear readers had some sort of decade of playing in flower fields and volunteering your time to good causes. Well la dee da, sunshine. Good for you.

Sarcasm As a Language

How did we communicate back in those days? Well, how do you THINK? We mostly spent long hours on the phone or spoke to each other face to face. Being sullen, acerbic teenagers who bubbled forth with angst and bad attitudes, we naturally said everything heavily saturated with sarcasm. We were able to do this because of the real life nature of our interactions. Unlike now, where everything is text-word, there was no confusion of tone, unless you were very, very wry. If you were wry, then you were absolutely amazing and worthy of respect. Most of us were only ever at the level of delivering a good hard eye-roll at the appropriate times. 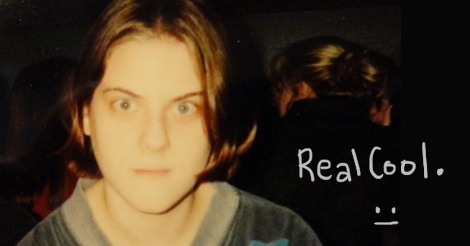 Many people today don’t seem to understand sarcasm, which at first disoriented me, but I have grown to accept it at least. These other people seem to think that if you “say the opposite of what you mean” that you are simply “lying,” but it is so much more than that. Saying that an ugly dress is “totally pretty” is actually emphasizing how ugly that dress is. Telling someone that the cookies they have baked “taste like shit” indicates that you regard the person highly enough that you feel at ease with teasing them for no reason. Also, it indicates that you like the cookies. If you call someone “classy,” it is the harshest of insults. Throughout my twenties, I struggled with hearing honest plain-spoken compliments because I assumed they were being mean to me. But also apparently if I thought someone was ever being insulting to me, I thought it was a sign of friendship. So if they were nice and I thought they were being mean, I still thought it was nice. But I probably have upset a lot of people with what I though of as normal conversational banter over the years, who knows.

No wonder we all hate talking to people now.

We Had No Parental Supervision

When I revisit my memories, which I do compulsively every few hours of every day, I don’t really recall there being any parents around. We were dropped off to meet our friends somewhere. We went over to friends’ houses to keep them company because they’d otherwise be left entirely alone. We would just leave a note, sometimes, whenever we would just get up and leave the house on our own, in search of our friends at the usual places. I guess we had curfews, sometimes enforced by exasperated police officers when things were getting especially out of hand in the town. We sometimes were expected to sit down and eat dinner with the family I guess, but aside from that, we were pretty much left to our own devices. I assume this is why parents nowadays monitor their children’s every waking moment and schedule them for pre-approved activities. 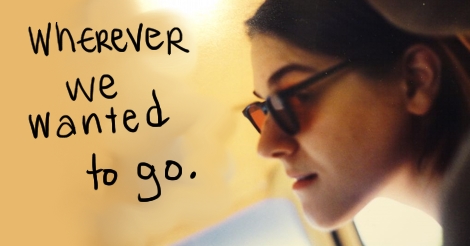 I remember wandering around with packs of kids in the streets. I remember having friends with cars and drivers licenses who would decide that after school we would go to a city a hundred miles away for some reason. As long as we were home by ten, our parents didn’t seem to notice or care. Sometimes we would invite friends over to hang out in our rooms, always with the door locked even though moms, if present, would tell us not to do that. Or we would build a fire in a back yard or field somewhere. It never occurred to us to ask for permission if the field did not belong to us. Always, if someone asked us to move along, we would do so, but I can’t promise you that one of us didn’t let out a swear word or dismissive remark. I also cannot promise you that it was in any way clever. It most likely was not.

This lack of supervision, as far as I can tell, was the foundation upon which all of our experiences were built. Whether we were in shopping malls, at any of the abundant cheap concerts with bewilderingly easy access to meeting these seedy bands that were touring all the time, or at parties, if there were adults there, I am fairly sure they weren’t anyone’s parents, and their presence probably made us more unsafe than if they weren’t there at all.

Everyone Was So Destructive

As a grown person now, I understand the value of property and belongings. I know that if you own a house, you must keep it cleaned and in good repair. I know that if you rent, you had better keep it in the same state as when you moved in because landlords are always looking for a reason to keep that deposit! So when I think back to moments of my youth, I am honestly appalled by the fact that the people I was with would just tear things up. I couldn’t tell you if the homes we were in were owned or rented by their parents or legal guardians, but they would just like… throw steak knives into the doors, or kick a wall until it had a hole, or, you know, set “controlled carpet fires.” What were we thinking! Were we feral? I guess so!

When we were out and about, it was not uncommon for wanton destruction to follow us around. No wonder adults didn’t want us there! I mean, you see graffiti tags everywhere now, but that’s just unsightly (unless it is a gorgeous work of graffiti, then that is ART). In my day, kids would just absolutely break something. It didn’t matter if we were in a store, in public, in a park, in a parking garage – someone would eventually just damage property. We were why we couldn’t have nice things. I actually never engaged in anything of the sort, nor did I ever steal anything, so don’t worry, any family reading this now, but I was certainly surrounded by it. And if there was any form of party, that house was going to get destroyed. It was just the way of things, like migrating wildebeest or dogs howling at the sound of sirens. 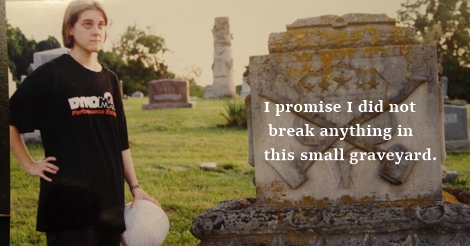 And it didn’t stop at ruining other people’s property, self-destruction was high on everyone’s list, it seemed. Here in the Heartland of America, we are in modern times experiencing an incredible wave of opiate addictions and overdoses that will be the subject of many future television documentaries. Most of the junkies seem to be people of my generation. Likely, many of them started taking drugs in the 1990s because drugs then flowed like rainwater through the filthy streets and into the stinking gutters. Many of the kids who partook shook that habit as they reached their twenties and turned out all right. Others were not so lucky. Some might have even been clean for a number of years but then were prescribed Oxycontin to an outlandish degree and became hopelessly hooked on that form of drug and etc etc. You can read the news reports from rehab facilities like theorchardrecovery.com yourself. I am just here to say: Drugs! Everywhere!

No Expectation of Any Kind of Future

Were we the first generation that had no hopes or dreams? That might be a bit of an exaggeration, as I am aware of peers from my own childhood who are nice and successful and I am very happy for them, but I get the feeling that a whole lot of us didn’t expect to even still be alive in our thirties. We would “”plan for the future”” in a “just in case” sort of way, but some days each of us will just realize that hey, we happen to still be alive. How about that?

I am not sure why this feeling happened to us. Was it something in the water? Was it because school kept emphasizing that natural resources were dwindling into nothingness? Did we feel like our government didn’t care?  Well, it was probably all of these things plus a whole lot more, but I don’t feel like writing what amounts to a suicide note on behalf of millions of now-grown kids. Requiem for Our Youth. I am reasonably sure that the generations that have come after us feel the same way, possibly even more so! What a world. 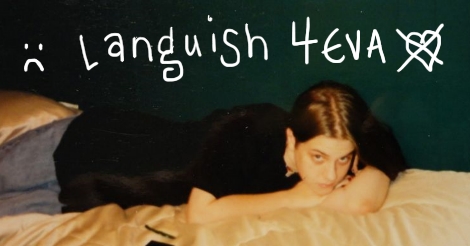