S.M.A.R.T. Goals is what I generally tell people they should do for New Year’s. A goal to “do better” will not help. Do better at what, friend? And by when? Usually I encourage people to stick to the smart pattern to make sure that their goals are “Specific. Measurable. Attainable. Realistic. Timed.” Some people use other words for each letter but the results will come out the same. Essentially, the goal should be able to hold you accountable. When you look back in March at “do better” not much will be evident. But if you look back at “read every day for 30 minutes so that by March 15 I have finished some of those books on my list” you will know exactly whether or not you have met your goal and what you need to do to keep yourself on track.

But here at Sneer Campaign, we do things a little differently, of course. So we have developed, for you, a way to make goals the Sneer Campaign way. 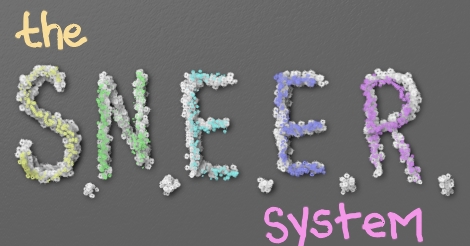 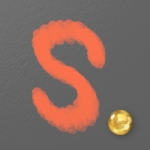 First, make sure that your goal matches your personality. It’s important to realize that the goals you make will only be met if they are something you can (and want to) do. Be a little sassy, snide, whatever. Add that touch of spice to your goal to make it something that is all your own. Go ahead and Sneer it up.

Instead of “draw more” try “draw more than that bitch on Instagram.” 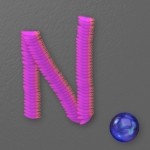 New seems simple but it’s important nevertheless. You have to make sure that your goal is interesting to others, because what are resolutions for otherwise? You need to draw in more fans, adorers, worshipers, and followers and the best way to do this is to have a new project or pretend that you have a new project. It is all in how you frame your goal, my good friends.

Instead of “draw more” try “start a great new comic.” 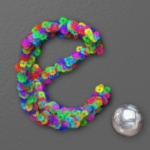 Rather than just new, your goals need to also be exciting, interesting, or Exotic. It’s important that they have that fresh, sort of unique vibe to them. For this effect, you can use unusual words, or even just slightly elevate our language. It’s just a trick, of course. It’s all just a trick. Try a thesaurus or just go with your gut, and be a real dick about it. 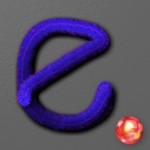 While including smaller goals, deadlines, and more in my s.m.a.r.t. goals, they end up pretty wordy. You want to be able to both accomplish your goal but also brag about it easily in the process. For both of those things we’ll need some efficiency. Don’t forget, we’re not using that other process!

Instead of “practice drawing every day for 20 minutes on weekdays, draw comic on each weekend day for 45 minutes” try “do a comic.” 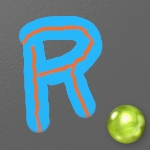 Obviously you want yourself and your new year to be glamorous and fun. It’s hard to show off with resolutions if they aren’t very ostentatious or dramatic. Keep people on their toes with a blast of glitter, glam, and metaphorical tinsel everywhere. Make yourself the queen, the king, the inventor of what you’re doing. Start simple, like the example below, but keep going until you can’t get any loftier.

Instead of “become an illustrator” try “become the greatest.”

There, now you’ve got it! Here’s an example goal using our tried and true S.N.E.E.R. method:

I WILL BECOME THE MOST EXPERT ILLUSTRATOR IN THE WORLD, YOU BITCH