Winter, The End (Temporarily) of Our Garden 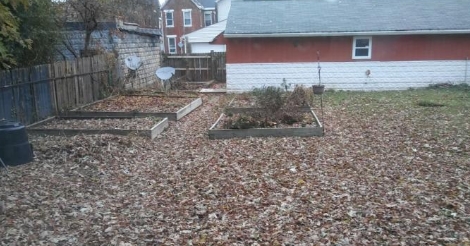 So what did we even grow, in our first year of actively trying to grow vegetables? Well, we got a shit-ton of tomatoes and more Jalapeños than we could ever eat (although to be fair, we don’t eat any). But those plants seemed to not even need us. 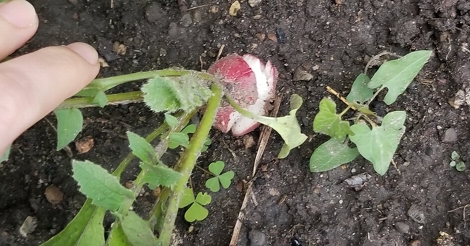 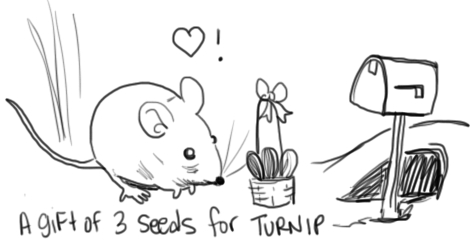 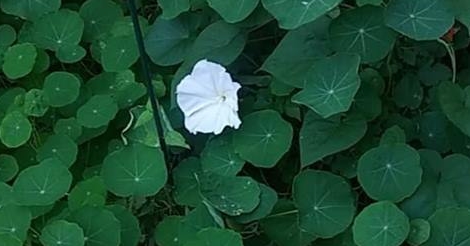 And now we have months to put off tending anything outside! We will make plans and plans about what we would like to achieve in the next gardening year, but we don’t have to lift even one shovelful of anything if we don’t feel like it. And it’s so cold that we definitely won’t!

In the meantime, have fun looking at my very own gardening blog!