Amandoll: The Friend, The Legacy 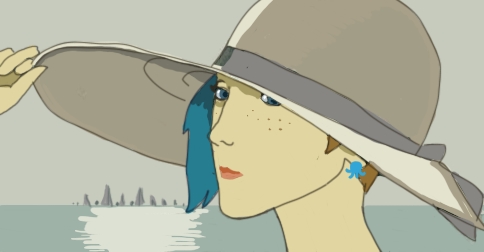 I first came to know Amandoll back in the summer of 2004. It was a different time then. The world was still reeling from the failure of “Pepsi Blue,” there was a Star Trek show still on the air, and a site called OMGJeremy published the content that Something Awful was too afraid to.

I’ve been writing articles off and on as a hobby for years, and when the site I was writing for went under, I contacted Amandoll on an archaic chat service called “AOL Instant Messenger,” or AIM, which has since been supplanted by Facebook Messenger and is now only used by the defective of personality and other malcontents.

“Okay” she said, clearly falling victim to my overwhelming charisma. 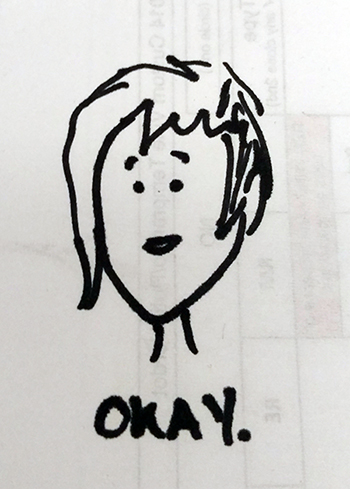 So I wrote articles for OMGJ, such as one where I pulled images of goofy stuff off Google Images and presented them as Inventions of the Future. Sadly, none of those articles survive as the site was taken down by its webhost.

Even after the demise of OMGJ, Amandoll and I continued our friendship, chatting intermittently and sharing mentally scarring internet content, as friends do. We had never met, though, as I lived in eastern Tennessee and she was content to roam the wilds of southern Ohio. She fed mostly on opossums and coyote fur during those days, as that diet was both convenient and fueled her creativity. 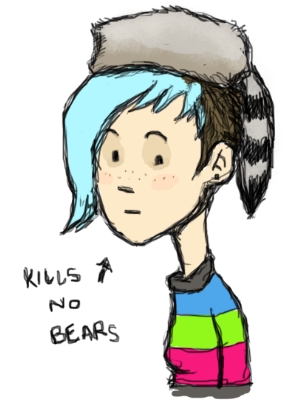 In the spring of 2010, I found myself going to Columbus a few times to help out a friend. On the way back, Amandoll and I arranged to meet near her home in Cincinnati.

A few words about Cincinnati: I have driven through it several times, and I have always been impressed by the sheer volume of traffic. It’s apocalyptic. Interstates, highways, side streets are all solid cars. I have no idea where everyone parks, or if they just roam the byways of the city, looking for tourists to brake-check.

Amanda sent me down this crowded highway called the Ronald Reagan Expressway, which eventually dumped me at a Skyline Chili restaurant. The parking lot was virtually empty as everyone was driving hither and yon. It was Amandoll, her gentleman friend named Nick, and myself. We ate, chatted, and had a good time! I went to pay.

The machine wouldn’t take my card. I was forced to ask Amandoll to buy my lunch, which she graciously did because she is, beneath all of the crust and scars, a good and sweet person.

Joking aside, Amanda, as I know her, has been a fine friend to me over the years, and I am proud to know her, and contribute the odd goofy article to her fine site. Happy Amandoll week, all!