I am not even sure what the Australian stereotype is from the American viewpoint, exactly. They are farther away from us than outer space is, but they’re still here, somewhere on Earth. They have cavalier attitudes. Kinda leathery. I guess they are all rugged and outdoorsy? Especially our Australian writer, Saxon. So outdoorsy. And of course, everything in their land is trying to kill them, always, from every angle. They all survive, though, and some of them even become big name stars! 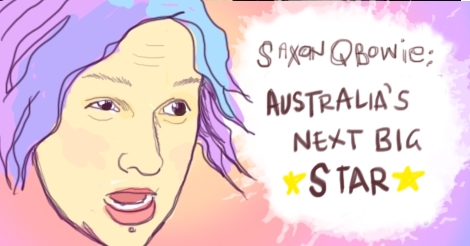 I kind of think of the Australian super celebrity that makes it in Hollywood in a similar way that I think of all of our Secret Canadians. They aren’t tremendously obvious about it. There are so many actors that I look up, and they are like “born in Canada” and I point and shriek out an “ah ha!!! Another one!” I would do that to the Australian actors and actresses too, I guess, but they seem to be much more rare.

I encounter Australian entertainment mostly in the form of iconic YouTube faces — people whose names I don’t bother to remember who have channels that I don’t subscribe to. Some of these people are big legends in my mind, mostly because my Australian friends have insisted. I receive the link enough that I am like “haha this guy. Classic.” This fellow most immediately springs to mind:

But I am not here to discuss these YouTubes and my unique take on them — maybe I will on another day when I don’t have anything else to write about. Instead, today I am here to speak of my unique take of what little I know about the most famous and influential Australians that I could think of from off the top of my head without any research. There are not many. 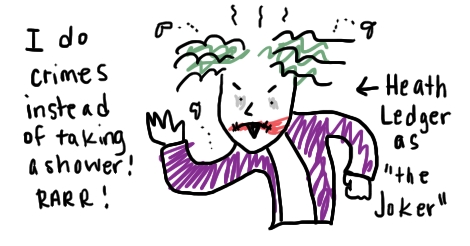 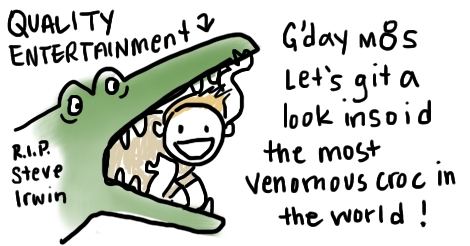