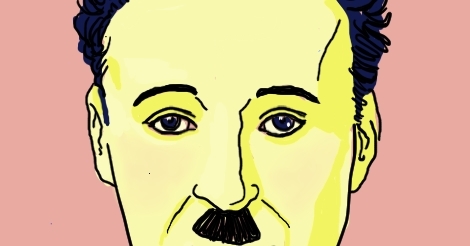 Charlie Chaplin is an important cinematic figure of the past. Like them or hate them or have zero opinion on them, his short films and full length films have influenced many, many people since those olden times. He excelled in silence, but he turned out to do just as fine — maybe even BETTER — when he finally agreed to do some talkies.

I have a friend who is way into Chaplin, and I have always meant to know him better. But I don’t yet. But I’m still writing this in the hopes that you readers out there will be inspired to look up his films and biographies before I get to. (Recommended: City Lights). Meanwhile, learn a little from this informational image that I have made: