Clip Clop Is Precious to Me 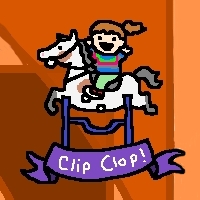 At first glance, this looks like another post about horses. And maybe upon second glance, it looks like it is just showcasing that I am an uncharitable, selfish person when it comes to sharing my toys, as though I am a six-year-old, rather than an adult. It’s about both of those things, I guess, but actually, this is mostly an excellent example of how my mother is patient and long-suffering. You could even go so far as to say that she is a saint! I wouldn’t argue. Well yes, of course I would, but not very seriously.

The most important thing this conversation I have illustrated for your viewing pleasure exhibits, for you, the whole world, to relate to, is how quickly and naturally my mother resorts to wielding guilt in the form of mentioning her eventual death. My mom is no stranger to frequently, incessantly speaking of her own mortality. No, she isn’t ill. She isn’t even that old! And yet, there she always goes about “after I’m gone…” All of her belongings have the names of the younger generations on them, “so [we] won’t fight over it” when the time comes. Even while I was typing up this paragraph right now, I overheard her in the other room saying to my Aunt Betty, who is visiting, “oh I don’t plan to live that long, hahaha!” Genuine laughter. So I paused a moment to shout “HILARIOUS!”

Aside from this adorable personality trait of hers, Mom has always had to deal with my own personality traits, which is possibly not an easy task for all I know. From childhood to present day, no matter if I am living at home or living hundreds and hundreds of miles away, she has had to deal with me. It is a common expression, whatever it is they say about difficult children growing up to have children who are just like them. Some sort of karmic retribution thing that I can’t think of and I’m pressed for time so you get a rambling explanation instead. She used to say this to me, and list the reasons why having children is stressful and horrible, and influenced me to never want to have children of my own. And it is the strongest proof of my mother’s love. 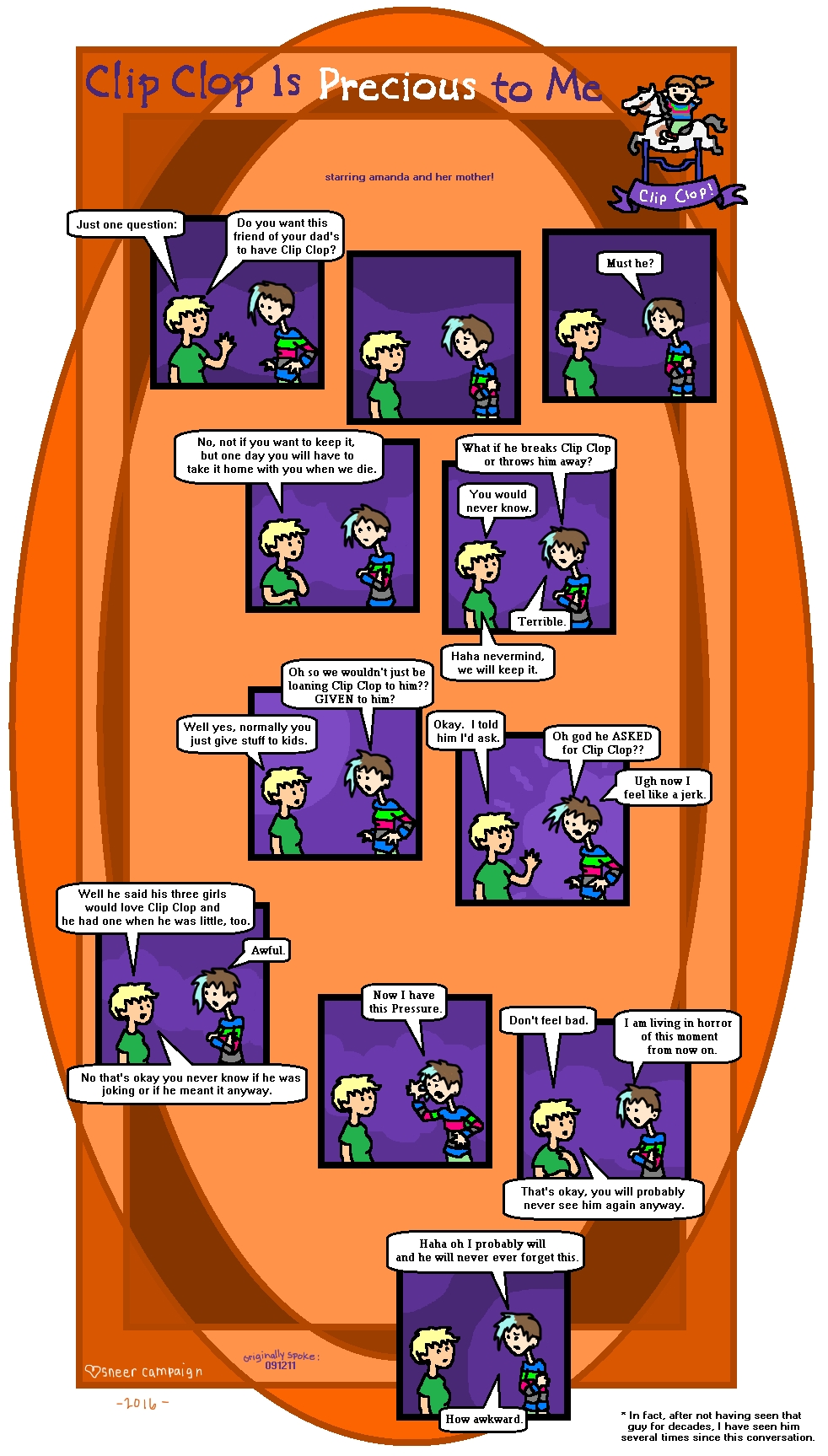