Born on May 1, 1952, Martha “Calamity Jane” Cannary (or Canary) became a true frontier legend. Many of the claims about this gal were exaggerated, especially the ones she made herself. But she was a strong, memorable old-timey woman. And who knows if she would have found her place among those men without her tall tales. 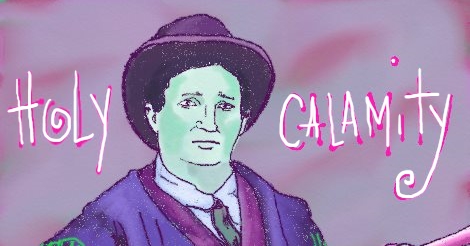 She was not a saintly character and she joined the likes of some infamous cowboys. She was one of those rootin’ tootin’ (not THAT kind of tootin!) cowgirl who was practically a cowMAN! Back in those 1870s, she brazenly wore men’s clothing and spat and cussed and rode horses and shot the noble Native American without a care in the world. She took pride in it. An illiterate drunk, she occasionally even took to prostitution. So why was this daredevil so well-liked by some?

Her generosity, of course. Regardless of how rough her life was and how little she had, she never hesitated to share it. We live our Sneer lives this way and we hope this wacky babe can bring you some inspiration. 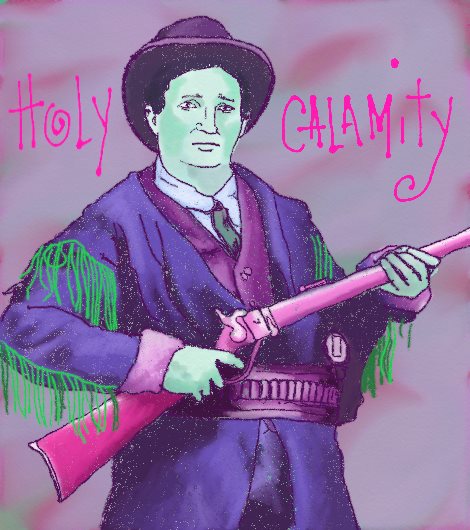 Unfortunately, she was also a hard-drinkin’ son-of-a-gun, and died around age 52 after being carried off a train and brought to a hotel room. She had been too drunk on the train, became sick, and a doctor was summoned. This was the end of her life. But don’t get down about it. Get down, instead: