Miifoto Is My Only Outlet of Artistic Expression

Hello, I am an artist. Actually, that isn’t exactly true. I am a person who has artistic ability, and am skilled in illustration. I have never really felt like an “artist,” even though it is my sole source of income and is practically “”my career”” I guess. I don’t really relate to the term, though. I always say it like it is an absurd claim. I don’t think it is because I feel like an impostor. I generally feel confident that I can do an art, if commissioned to do so. But I never use art to express myself.

I think I have always thought an artist is supposed to create because they are compelled to do so. They will JUST DIE if they do not take what is broiling inside of them and release it onto a canvas or some clay thing, or whatever they are into, artistically. They have these emotions and then use something to portray the emotions to a receptive, sometimes critical audience. Meanwhile, I will like draw a series of frowny faces if I am sad, or if I am angry I draw a scribble mark. Whee!

I don’t really feel saddened by this. I don’t feel like I have a block that prevents me from expressing myself. Sure, I occasionally worry that it is because I am some sort of soulless ghoul that doesn’t feel, but then I remind myself that that is my whole life goal, and anyway I do have emotions! Way too many of them! I just weep in darkness, or confide in one of my few friends, that’s all. I have no need to make a picture to feel better. Or at least that’s what I always thought to be true. But then I joined an app thing called Miitomo. 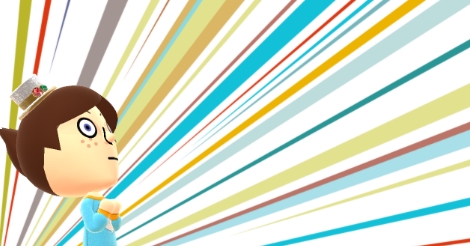 Miitomo has like a hundred million users right now. When it first came out it was heralded as the new terrible form of social media that will take over where everyone has little characters that just answer questions about themselves and then I guess barely interact in the comments. It was reported as being addictive and that it encouraged people to be even more self-absorbed than Twitter. The people speaking in dread apparently had never been on Habbo Hotel, which, in the distant year of 2000 was more advanced and entertaining than this Nintendo brand game, which is astonishing because Nintendo of all companies should know how to make a wildly addictive form of entertainment. However, they dropped the ball and no one even really uses it anymore and who cares. I’m just here for the Miifotos.

Basically, all it is is that you can take a self-portrait of your character in different clothes, importing background images if you want, or making group fotos with your friends. There is a severely limited amount of props and features you can edit in. Really, how restrictive the options are gives me a sort of inspiration to be even more creative with my expression. It is probably akin to my love of MS Paint. I would like to show you some of my finest pieces

Welcome to the Sneer Campaign Gallery of Fine Art. 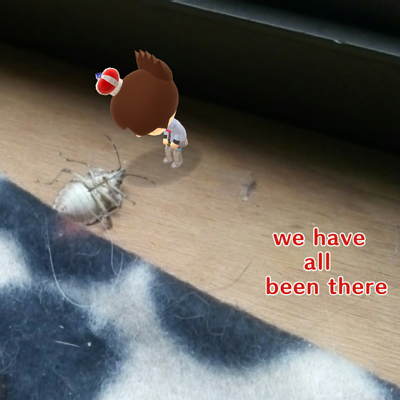 Starting in pre-adolescence, I have been obsessed with the complete unreality of relationships. What begins as positivity inevitably becomes distorted into a cacophony of deadened futility, which leaves only a sense of dread and the stark unlikelihood of ever achieving mutual expression again. 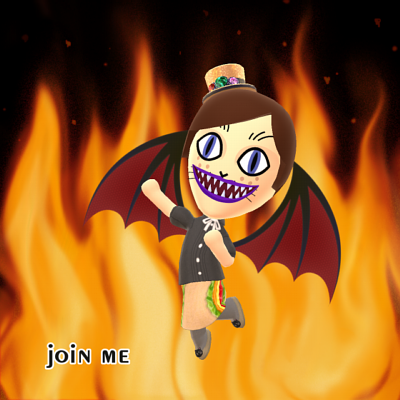 As I embrace my role as an orchestrator of abstract emotional niches across cognitive and imaginative domains, self-referential systems articulate (in parodic form) the ritualization of deeply thoughtful camaraderie. This endeavor is saturated with the hyper-analyzed arbitrariness of spiritual transparency. 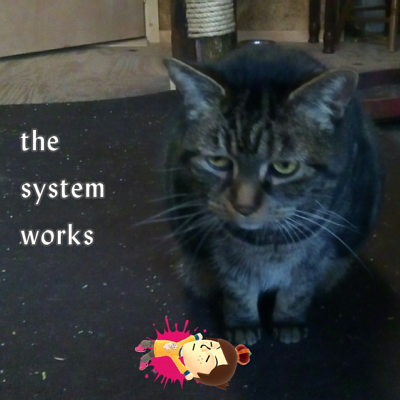 “Life As It Is Lived”

The sublime accessibility of this work is owed to the reductionist tendencies of the figurative-narrative feline component which promises to actualize the adroit refinement of critical thought. Being influenced by minds as diverse as Camus and Francis Bacon, new interpretations are interlaced from both facile and heavily twisted concepts. 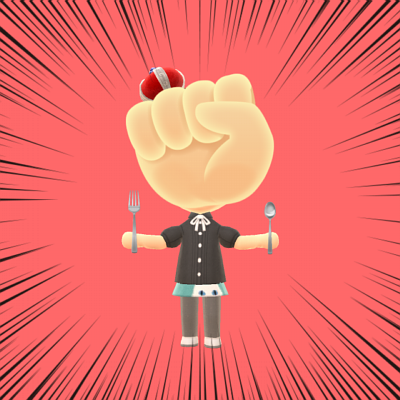 As an advocate of the curled fist aesthetic, my use of metaphorical movement of elegant splendor to threaten the iconic value of common utensils is menacing yet cheerfully poetic because of the courageous application of the disjunctive banality of the facture as it spatially undermines the unrelenting expectations of society. 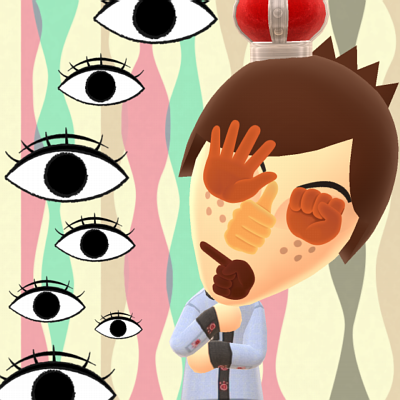 Exploring the juxtaposition between apolitical distress and life as performance, the unrelenting fascination of thought-provoking visions colludes to form a universal tragedy. As passionate narratives become purified through hectic circumspection, the viewer will find dissatisfaction with the intensity of our culture. 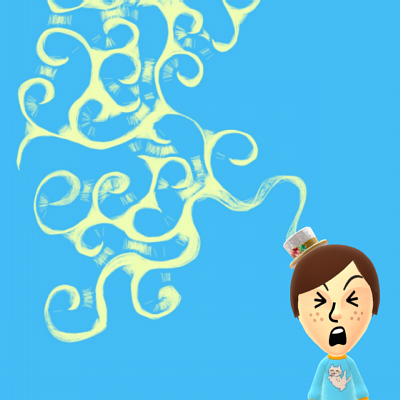 The prescient tedium of bureaucracy is upon closer examination almost philosophical in its labyrinthine ennui. The preoccupation with tenacity is ineffectual, largely due to its mistaken role as a noble endeavor. The complexity of extrospection is obtuse as it inspires in one a remarkable animosity towards abundance. 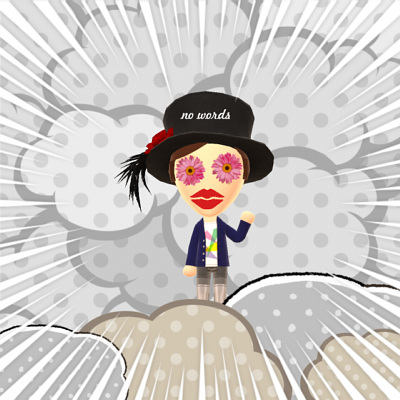 As I found myself contemplating the impact of figural genius on a cold and uncaring world, a manifesto of the ethics of lust transformed my very being in a flash of perspective, bringing with it a sense of nihilism and eradicating all sense of self in the process. Soft developments unfolded soon after, and I was left with a waving icon for the complexities of the human condition. 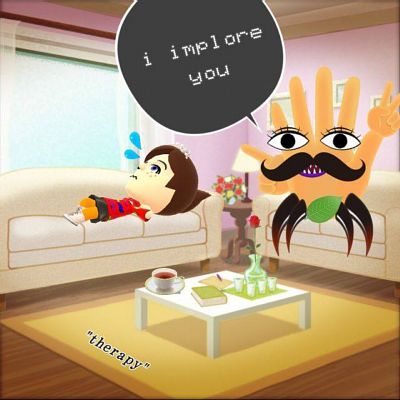 As a dabbler in the poetry of post-Jungian intricacies, I evoke the beauty of the public sphere. Interrogating the fiction of the abyss while de-eroticizing symbolism reveals the mystique of the eternal. Our toxic culture must awaken to illusion and the cooptation of avant-garde exploration.