My Favorite New Japan Wrestlers Ranked By How Hot They Are

New Japan Pro Wrestling is the biggest wrestling company in Japan. They recently had their biggest show of the year and it led me to think about how dreamy a lot of their roster is. I thought about it a lot. There are a lot of hot guys in wrestling, but they’re not always my favorites. Personally, just being hot isn’t enough to keep me interested in your wrestling match. Wrestling is the delicious cake, a shirtless muscle guy is the wedding gown-shaped fondant sculpture. I’d rather watch an ugly guy have a good match in the twenty-by-twenty squared circle than a hot guy have a bad one. 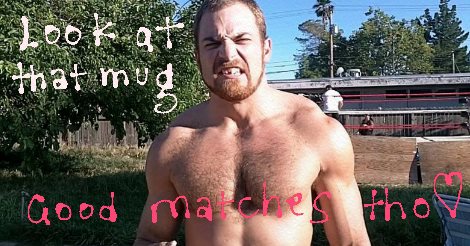 New Japan is special though because there are so many good wrestlers who are also good looking wrestlers. Here’s the top five best in most attractive order. 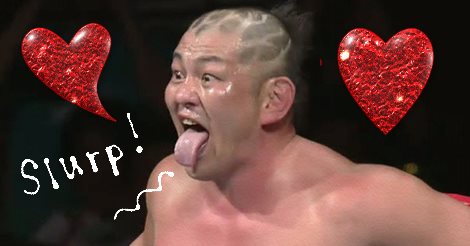 Okay. He’s not hot. He’s a terrible old man with a horrible face and horrible hair and he’s so mean. He kicks all the young boys and threatens the referees. He has bad friends. All the children hate and fear him. But I love violence so he’s on my list anyway. He used to be hot! 30 years ago! 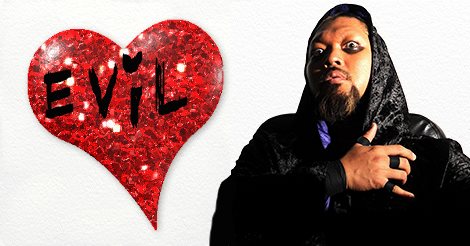 What could possibly be unattractive here. Just stare at this gif for several more minutes and you will understand, if you don’t understand already, immediately. 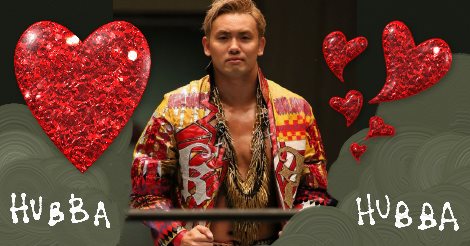 He’s tall, but not the tallest. He’s buff, but not the buffest. Okada is a safe choice for the safe wrestling fan. He has nice legs and a good vertical leap but he covered them up with those long boys at WrestleKingdom this year, which was very disappointing. Let’s let those thighs breathe, huh Kazu. 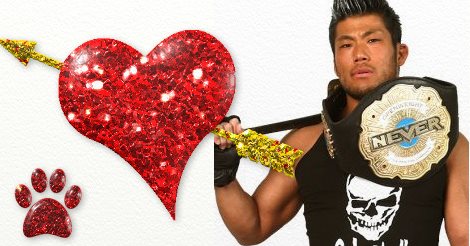 Seiya Sanada is so tall and very dreamy in the face. He has tall hair and good eyes. I bet he smells amazing. He has an even higher vertical leap than Okada. When he takes off his tank top, it means it is time to get serious and stop being tranquilo. I love it when his tank top comes off! He used to have a mask that was just a human skull, big turn-on, and now it is like a cow skull with horns. Cow skulls are a turn-off for me. So, sorry SANADA, welcome to second place. 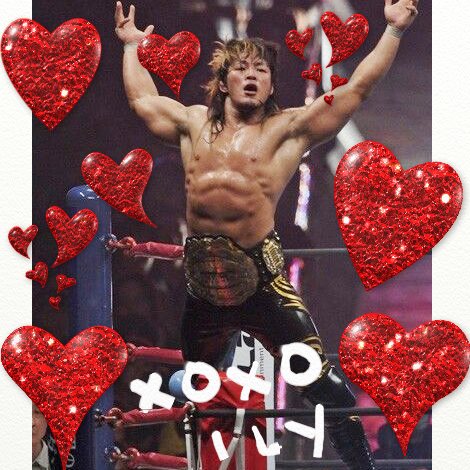 Now this is what I’m talking about! Those muscles! Those eyes! That hair! What a stunning man Tanahashi is. I have no complaints. After every show he main events, Tanahashi walks around the ring giving all the fans hugs. After one show, a guy at ringside sheepishly put his hand out to shake Tana’s hand but Tana grabbed him and pulled him in for the biggest hug. The guy started crying and me too, I also started crying watching it at home. It was the most beautiful thing I’ve ever seen from the most beautiful man in the world. If one person can bring so much joy into the lives of me and this Japanese man with a simple hug, imagine what we all could accomplish together. Tanahashi’s love is so pure it gives me hope. God bless you, Hiroshi Tanahashi. I love you, Hiroshi Tanahashi.