We all know that I’m no luckier in love than I am in cards. Without realizing at first, I’ve dated abusive men, racists, actual monsters. No less than three of my boyfriends have read my conversations with Amandoll. Two have punched furniture inches away from me. One punched me. 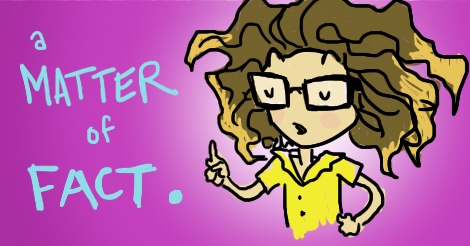 But none of that is very funny, and this post isn’t about my traumatic experiences with men who later stalk me. This post is about a more important thing: red flags in dating. I’ve compiled a list of urgent details to consider when considering that special someone.

There are things worse than dog racism, but this one can slip by if you don’t pay close attention. Some people are Dog Racists. They will speak ill of friendly pitbulls, or other cutiepie dogs. It’s no good, and a great big red flag to tell you that person doesn’t have the same compassionate love for animals. Also, imvho, it signals that they are irrational, set in their ways, and likely to harbor other kinds of prejudices that are equally as baffling here today, in this day and age.

How to Spot It: Mention how much you love pitbulls, and make sure that they agree. Watch out for any raised eyebrows, or explanations of how they “love dogs, but…”

This one should be a very big dealbreaker, so you should find it early on. If they don’t like TV, what will you even talk about? What will you do together? The shared experience of watching shows, either for the first time or repeatedly, strengthens bonds and creates fond memories. If you find this out later on it will be an e-m-e-r-g-e-n-c-y.

How to Spot It: Any time you turn on a show, they talk through it or try to distract you. Instead of talking about TV, they suggest you do something else — maybe even something OUTDOORS. 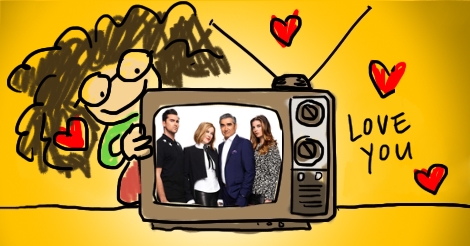 Woah, okay grandpa. Good to know that you have no idea of how to conduct yourself in front of near-strangers. I’m not talking about the obvious horrible things, such as Human Racism, but just casual use of words involving disabled people, or anyone who is overweight. Sometimes this even will include actions such as private scratching and breaking wind. What sort of person doesn’t have a filter? I will tell you: a person like this will become an embarrassment in front of your friends and in public and you won’t want to be associated with them. You can’t reform them. It only gets worse.

How to Spot It: If you find yourself staring at their mouth in disbelief because you are confused that you heard some dumb opinion just dropped in front of you like it ain’t no thang. Even if you find yourself wondering if a line of verbal social conduct was crossed — it probably was.

Your significant other should understand you. This one is hard to spot right away sometimes, but subtle hints can show you that they’re terrible at it. At some point it will progress from you thinking “why did he just think I’m mad” to “this person doesn’t know me at all, even a little bit.” Sometimes you will straight-up tell them a thing that never seems to hit their brain, and other times you can try dropping all the hints in the known universe to no avail.

How to Spot It: If they imply that your large eyes make you seem like you’re in love with them or that one thing that is just who you are means something completely unrelated to anything, I guess. “I thought you dress that way because you need attention” no I just like these colors together and who cares. A good way to see if they understand anything going on at first is to just tell them. If they invite you to a concert after you clearly indicate that this would be a torturous event for you, that’s a no-go. 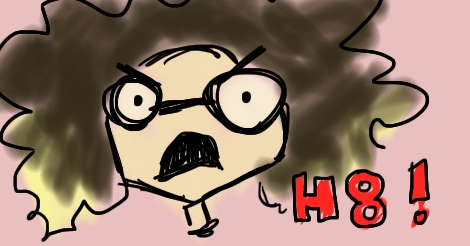