August is Read a Romance Novel Month so we thought we’d sneak this one in right at the end!

Sneer Publishing is just around the corner, along with our other thousand new daily ideas. SP will debut with a box set of our first five romance novels that we’ll unleash to the world in a storm of paper and marketing. The box set will be limited edition, of course, with embossed covers and gilded page edges.

We won’t give too much away though, because we expect you to buy them at the full price of $749.99 for the set. 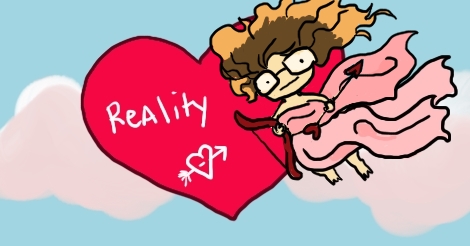 Cchris the Vagabond and the Siren of Saxonia

“As a young man, the Vagabond was on his own, zipping through the high seas. He was untamable, until… he heard the Siren Call.”

This will be the first installment of a seemingly unending series. Each book will put these two characters in different settings, in different eras probably because who has the attention span to make a story last for books, really? You are guaranteed to love each story though as Cchris rescues Saxon from danger and romantically conquers and romantically imperils her during adventure after adventure.

“This wasn’t the type of Christmas present she wanted — or did she?”

This was a real book and the title is so amazing that we’ll need to do a sequel. We hope you understand. Maybe we will coerce the original author into giving us the rights, or maybe we can convince them to try to strike gold twice, but it needs to be made. This is the book that is making our Sneer Publishing TruLuv Series into a reality. It isn’t going to star any of the Sneerists though because we are superstitious and fear the cruel ironies of Fate. 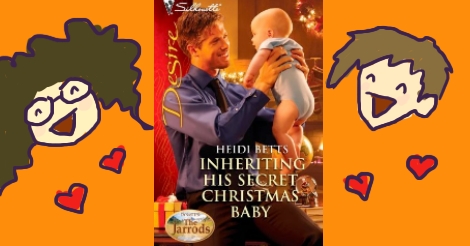 “This one is also starring Cchris.”

Love notes have started appearing on Zachella’s doorstep. The notes start out romantically… poetry dedicated to her beauty, involving professional wrestling, and even odes to chastity and temperance. But as time goes on, the notes get stranger, and appear in more places. She is being followed by someone who is really paying attention to everything she likes and does. Is it someone she knows, or someone who knows someone she knows? The tagline might give away a thing or two but trust us, it is worth reading.

“Sometimes people share a meal in the morning… for sordid reasons.”

Life in the Hotel is fraught with scandal and mischief — and love. Dr. Scorpius wasn’t expecting to be taken on a ride of emotions and romance by the bewitching chanteuse who goes by the sultry stage name of Stumpyfins. What is her game? Is she ducket-digging or are her proclamations pure and true? Can he maintain his position in the military while appeasing her demands? Should he stay up all night again to have another continental breakfast in the Lobby? What will happen? Hour by hour, truly, no one knows. 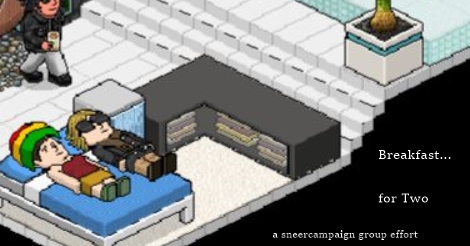 The Prince and the Pepper

“Prince Sebastien has a gigantic castle, thirty pet dogs, twelve sports cars, and an amazing swimming pool. All he needs is a Princess. When he spots Pepper across a crowded villa, he knows he’s found the one. Will they work out? Who cares? He has thirty dogs.”

It may seem like a clunky tagline, but hear me out. The important part is that there are going to be a lot of graphic descriptions of dog petting throughout this book. You will be delighted that we have done our research on types of dogs — there are so many different kinds of dogs! Way more than thirty, but thirty is a pretty big pack for a girl to be petting. I feel like my description is bordering on suggestiveness, but really it’s very sweet. The romantic elements are 100% with the prince, sorry to disappoint some of you, but glad to relieve everyone else. Don’t worry.