The Shaq Man is a complicated character in our current culture. Much of what is thought about him is untrue, and there is a lot that is not commonly known that is fascinating. In about one hundred and fifty years, it is guaranteed that he will be seen as a folk legend, a gentleman known for being preposterously large and gentle. First known as a sportsman, Mr. O’Neal has recently retired and is pursuing his destiny in other fields. Here are some facts (Shaqts), speculations, and mild exaggerations to help you get to know Newark, New Jersey’s tallest star. 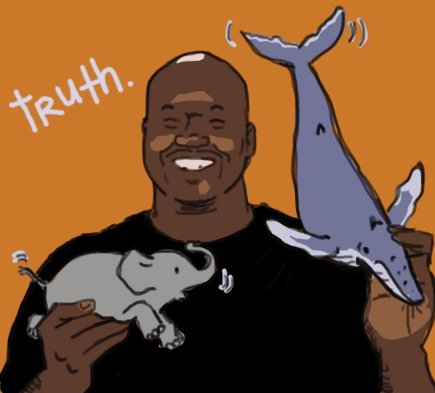 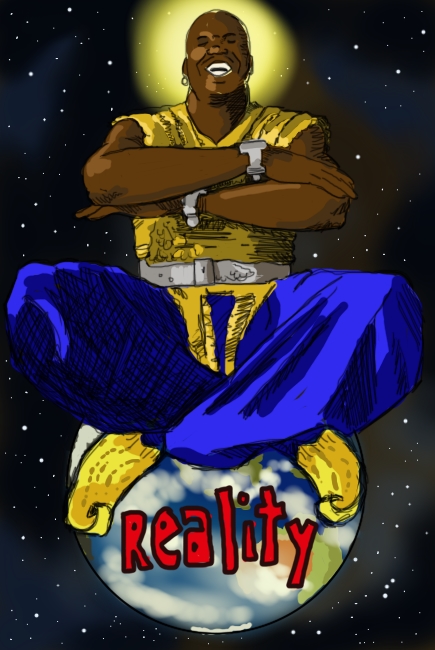