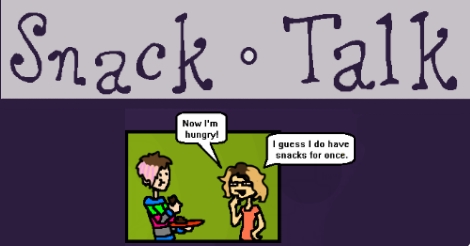 We all have our peculiarities, each and every one of us. And we all have our differences. And everyone has had that experience where a friend isn’t even confiding something weird to you, because they don’t even realize it’s weird, but when they tell you about it, things change between you a little. You get a little grossed out and perturbed by learning of this new friend fact. I think that actually happened to both Dollissa and I way back in 2013. We both revealed something that made the other step back a little (although Dollissa was not judgmental in an outward, apparent way). Obviously we overcame this drama because you are on this site now, so we did remain friends after all. But things were sketchy for a few days following this conversation!

I don’t think you’ll even need to click on it to read it. But if you need to see the detail, if you want to zoom in and see where I changed our hairstyles to reflect the year 2016, do it! 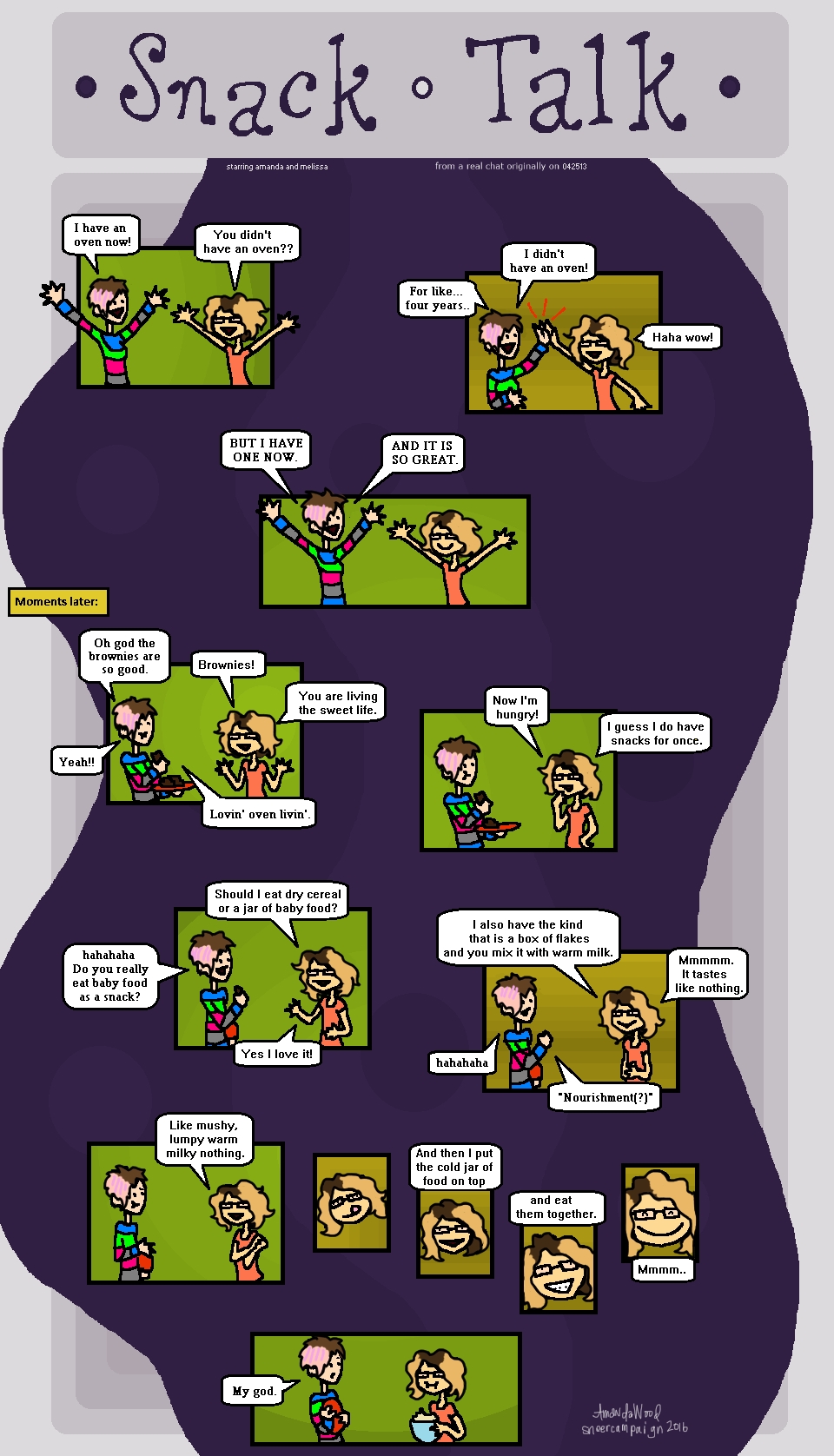