The Poetry of Clouds and Luke Howard

In 1802, Luke Howard studied the skies, day after day, watching them form, shift, move. In fact, he studied meteorology in general by cataloguing every aspect of the daily weather. In 1803 he published his classification for them, based mostly on Latin. We still use those words today to describe the beautiful, dreamy expression of Nature’s poetry. 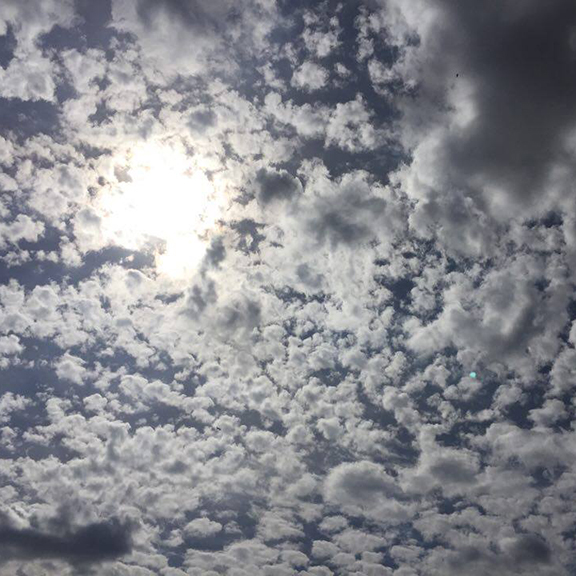 Not only that, but the Namer of Clouds inspired actual poetry by Johann Wolfgang von Goethe and Percy Bysshe Shelley, as well as art by John Constable (and this here dedication post). His knowledge was a gift to us, to appreciate our own skies. The only other time I’ve known people to be so fascinated by clouds was when they were looking up the word in Tomes and Talismans. 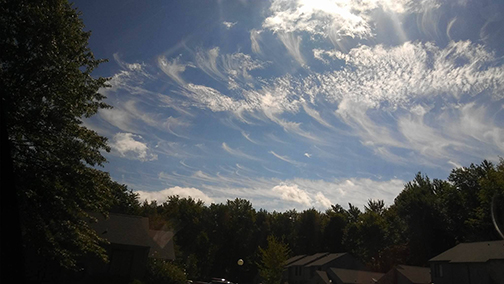 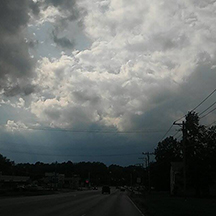 he took the blue sky 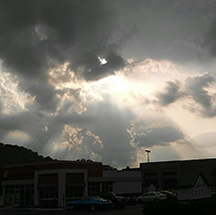 and scatter it with white ripples

with wisps and puffs

If you’re curious, he basically decided on the following words: cirriform, cumuliform, stratiform, cirrocumulus, cirrostratus, cumulostratus, and nimbus. His classification was special because he did not just classify them by shape, but also the formation and how they change. Previously, clouds were thought almost too ephemeral to catalog.

Now, I recommend that you swiftly put your pen to paper and immortalize his legacy as cloud-watcher, or that of the beauty of those clouds he named. (By that I mean, there’s a contest you should enter.) And don’t forget to keep your eyes on the skies. 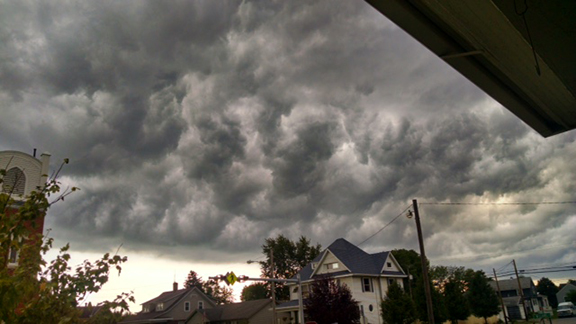