Twenty-One Comics about a Horse 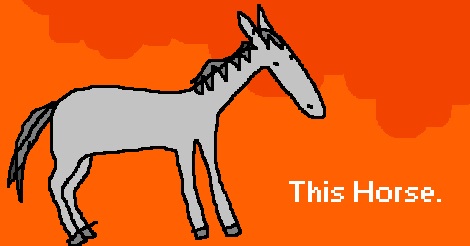 Inspiration to start a comic series strikes me at the most unexpected times. Sometimes, I actually think things up. Other times, content is handed to me, practically thrown in my lap. The comics you are seeing in this article today were of that variety. Dollissa and I, and many of the other writers you may see around here, all were at one point part of one of those quaint old-fashioned internet message boards that used to be so popular. We still spend a little time there. Well, as you read these comics below, keep in mind that every single one of them were from posts from one specific character on that forum, the author of this post (because he wrote all of the comics, and the comics wouldn’t exist without him, of course).

I found that the more I saw him post, the more I imagined that he was a horse trapped in a human body, trying to get by in a human world. As far as I know, his life is an episode of the Twilight Zone, and what I noticed about him is true. 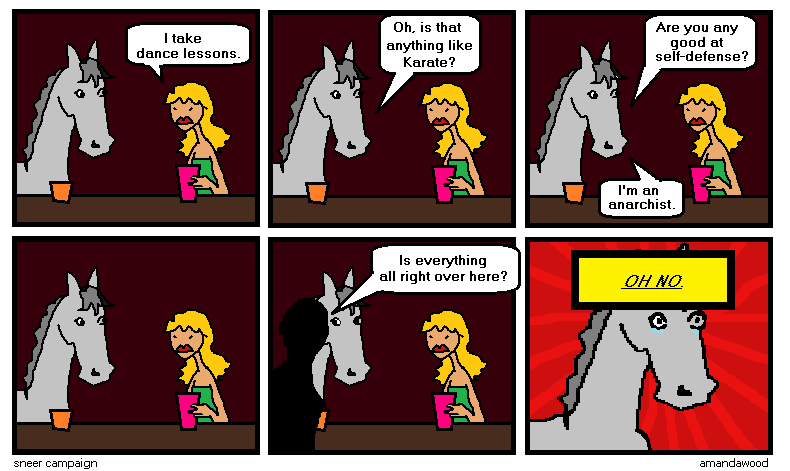 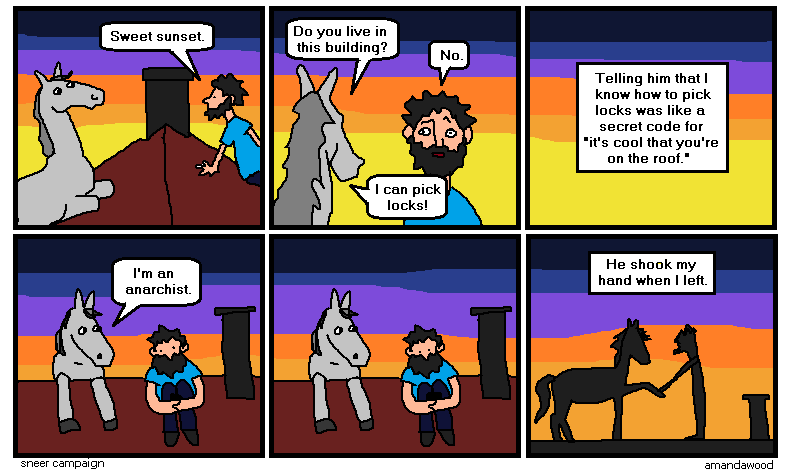 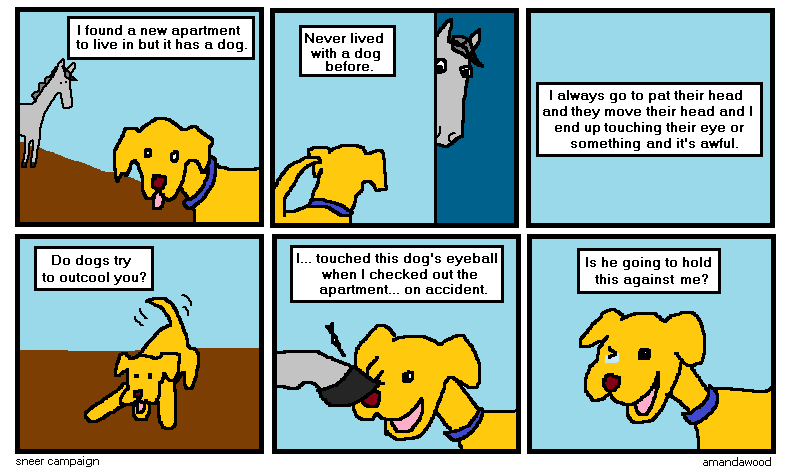 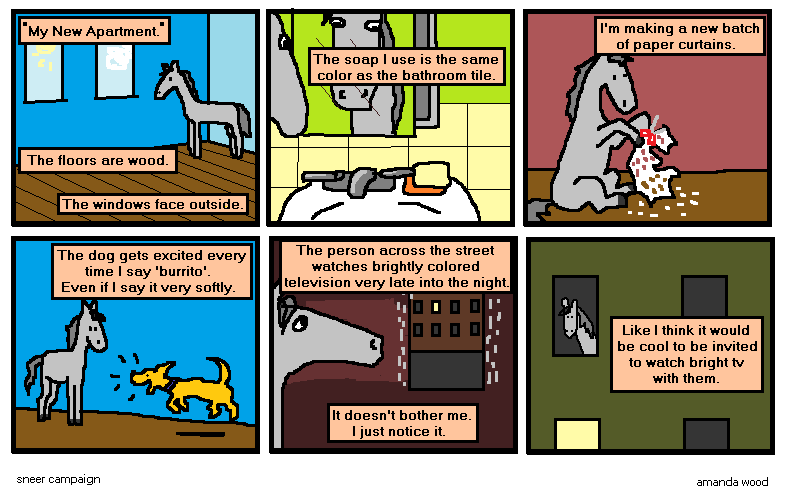 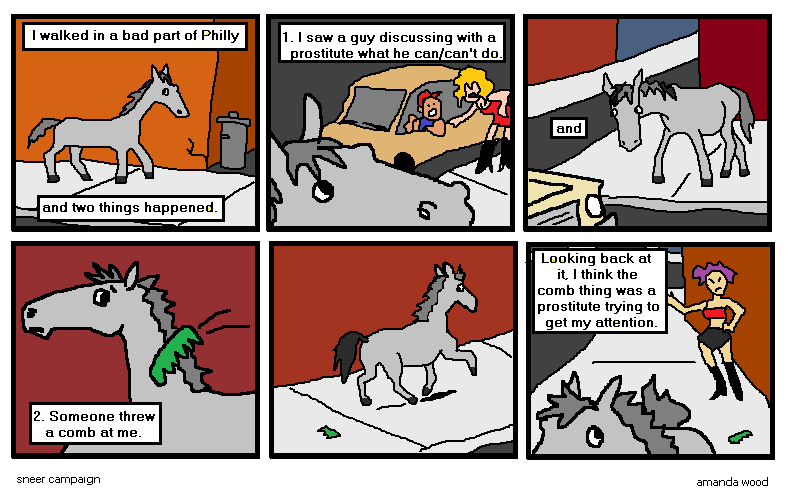 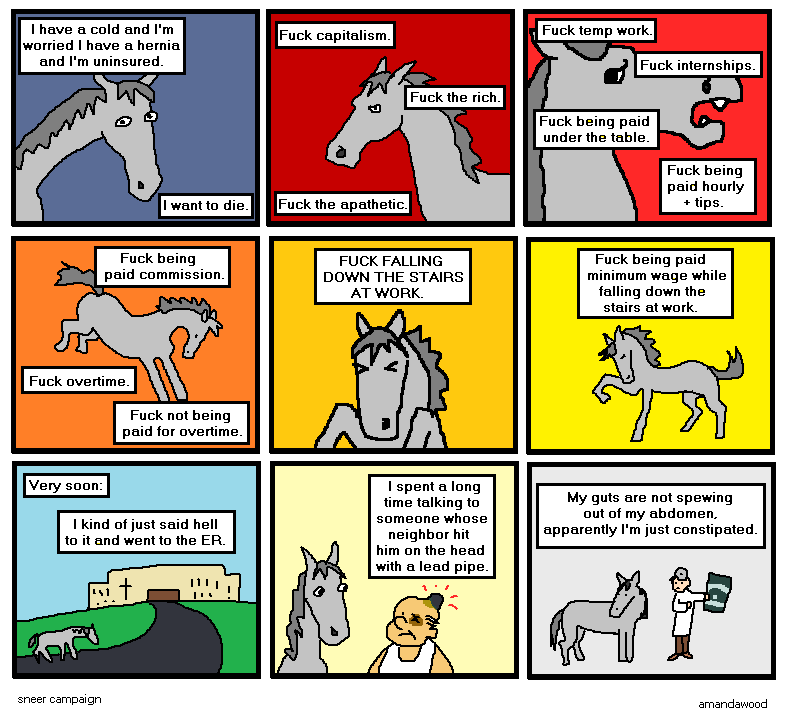 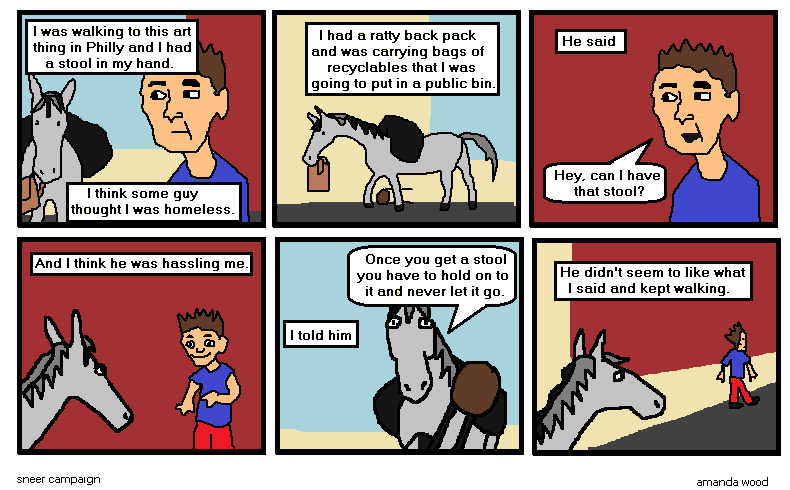 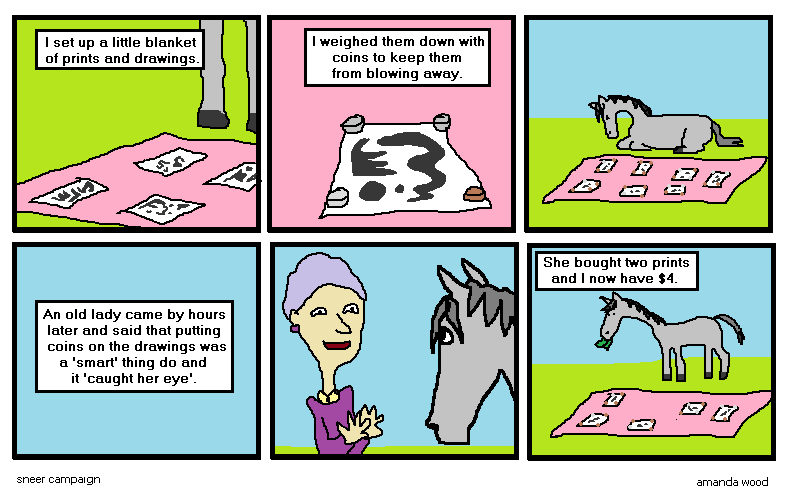 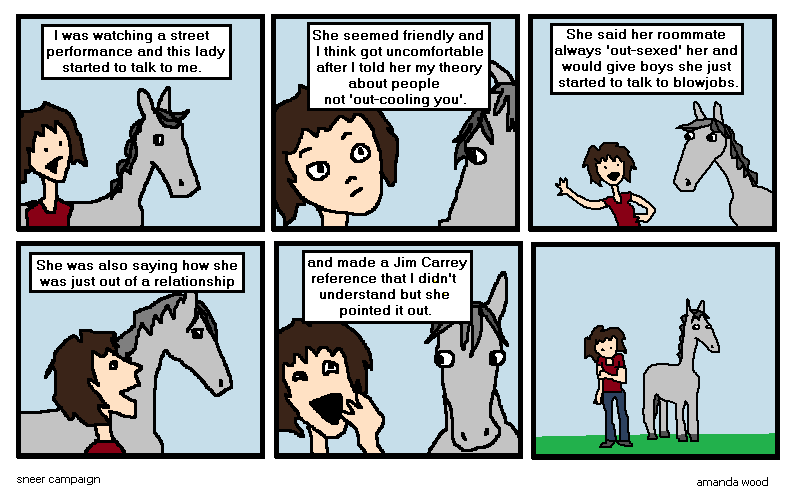 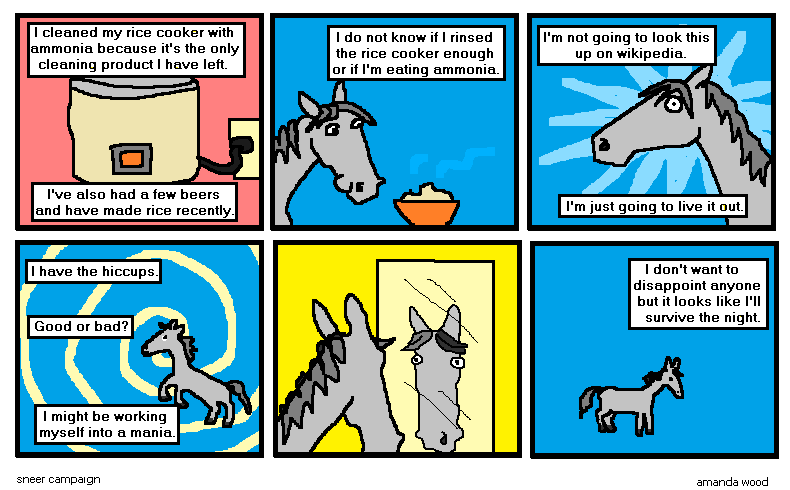 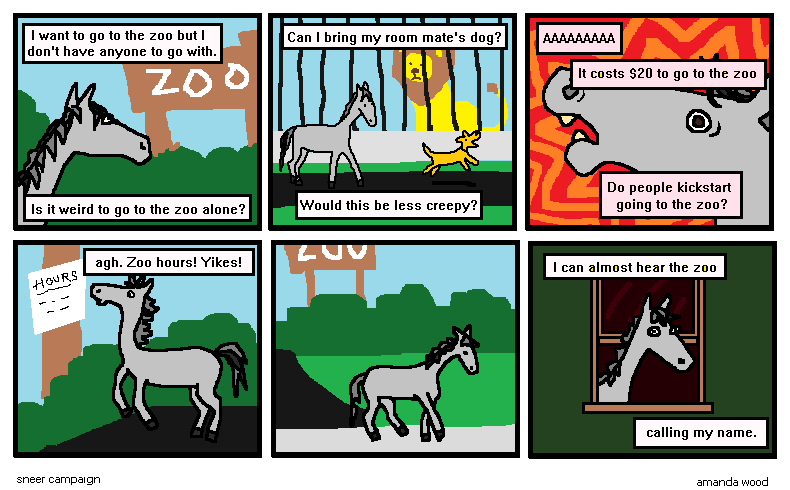 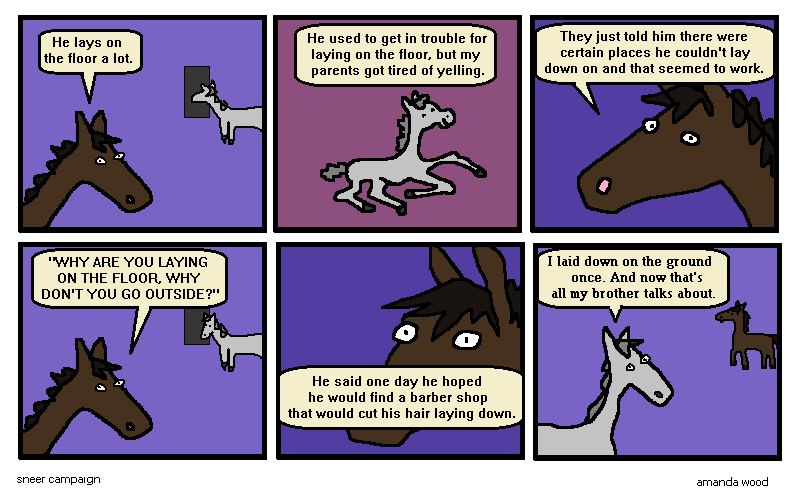 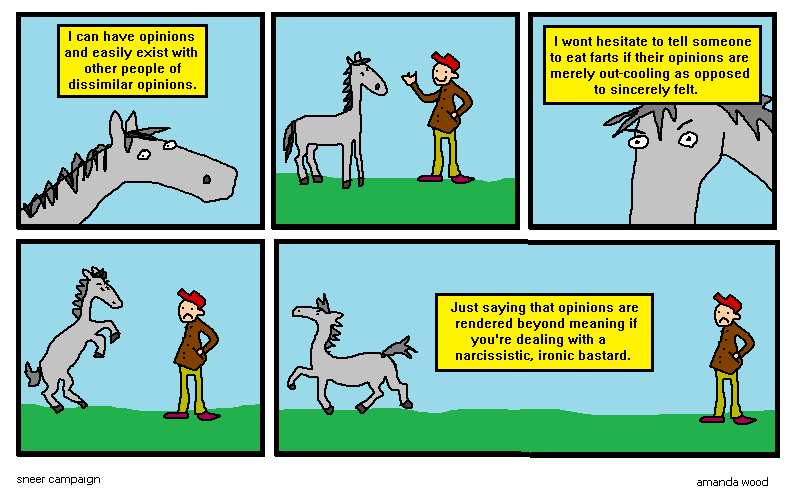 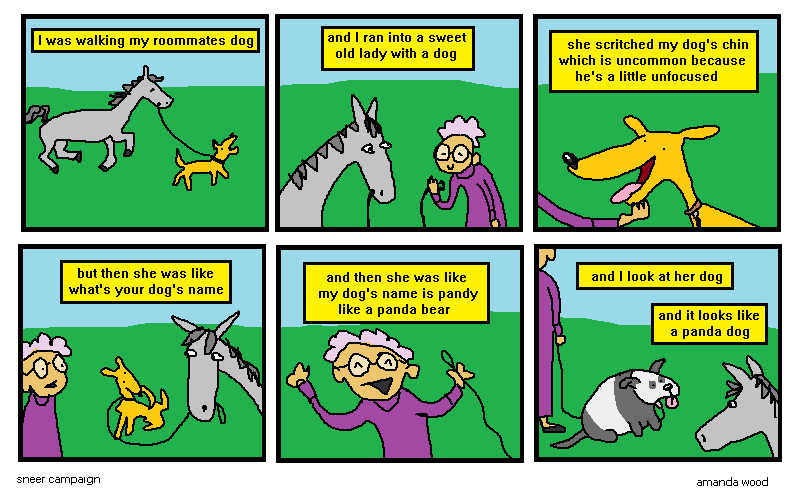 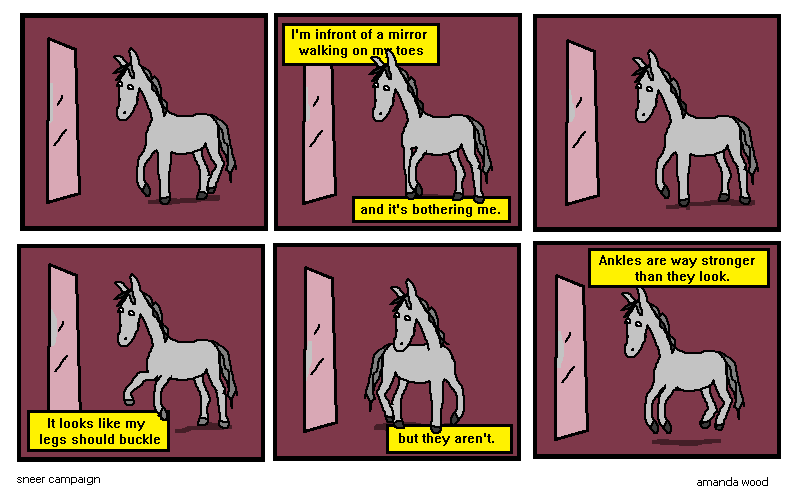 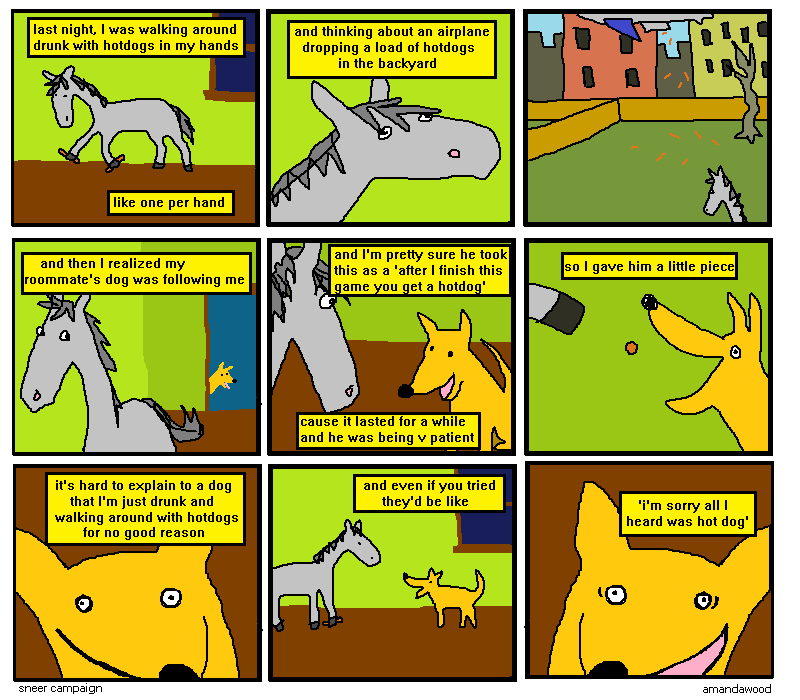 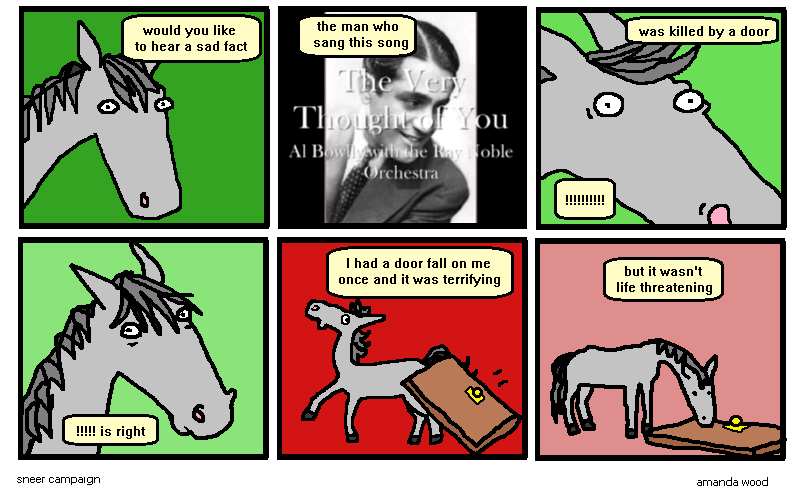 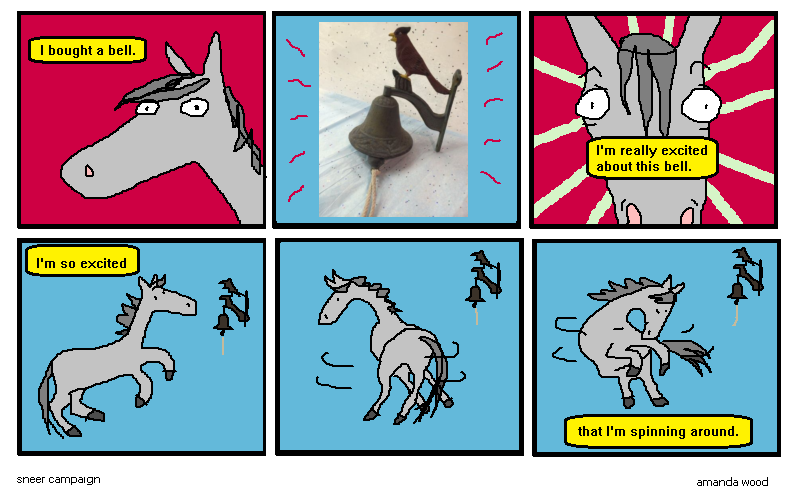 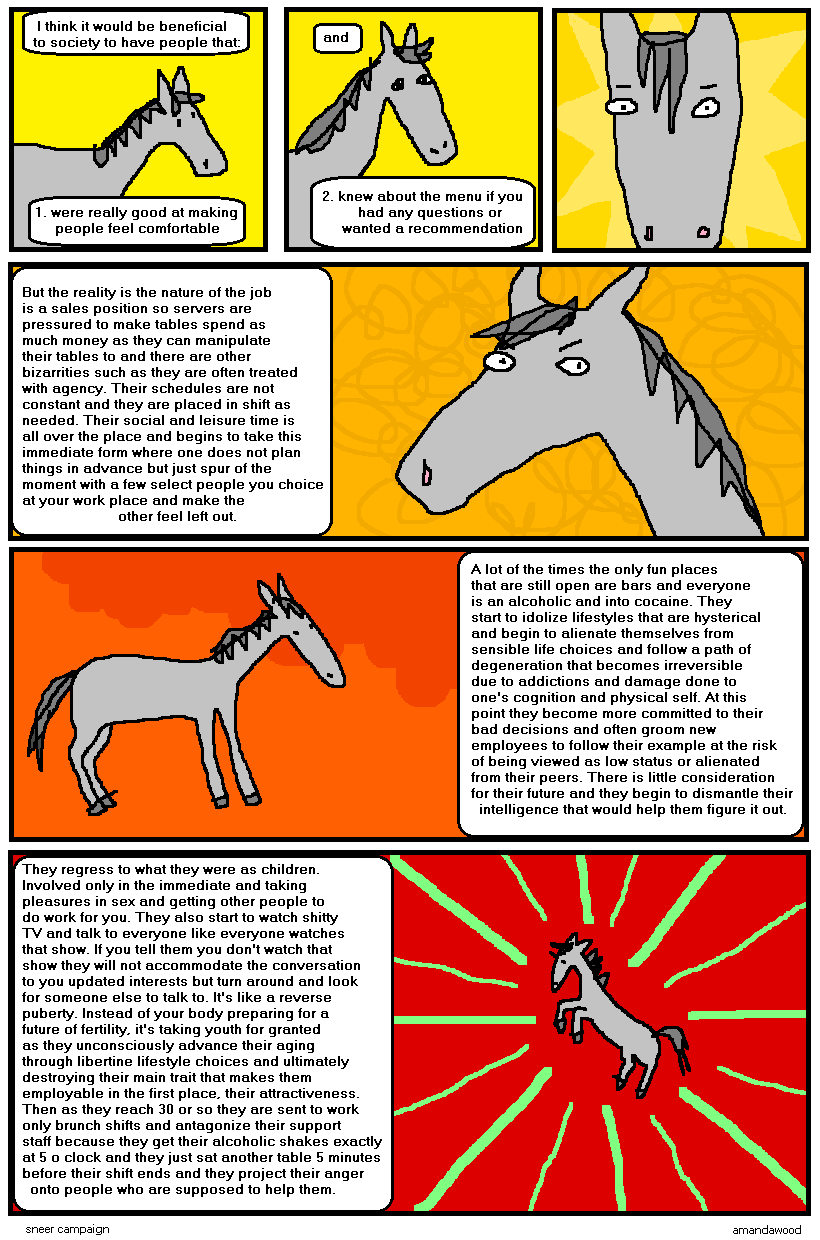 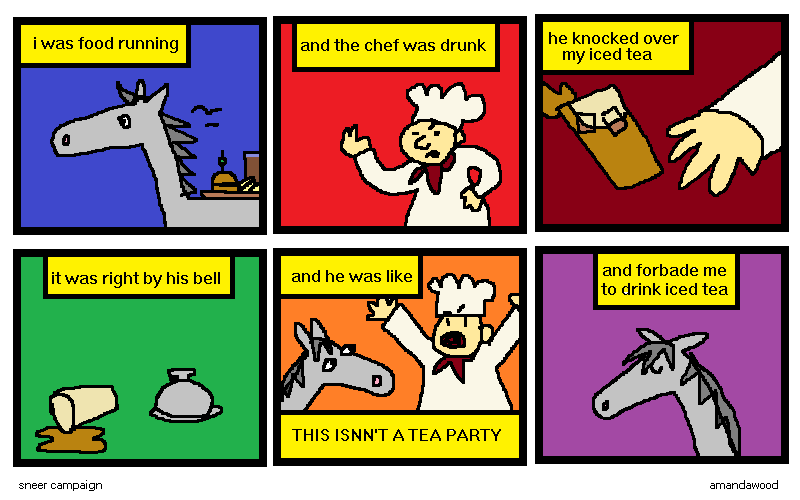