A Series of Unfortunate Events

A Series of Unfortunate Events is a Netflix show, debuted in January of 2017, which will have two more seasons. It starts with the theme song, telling us to Look Away (sung by Neil Patrick Harris). The changes in that song are so fun, though I didn’t notice until a few episodes in. It became my favorite thing to listen for. The theme is immediately followed by the narrator warning us that this will be an unpleasant story. Not only during the first episode, but each and every one. 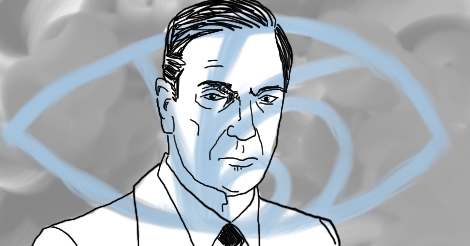 I am told that several of the tropes and devices that I love the most about this series are, of course, from the books. For example, defining words within context during the storytelling. Or the confounding role of Lemony Snicket. The show is so great that I immediately wanted to read the whole set by Daniel Handler. I would have, had I not vowed to stop making frivolous purchases about a month ago, again.

So, I’m going to review this not having read those books. If you have read them, I think you should probably assume that the TV show is fantastic. If you felt burned by the movie, try to put that out of your mind. There’s a time and a place for Jim Carrey, but sometimes a mistake is made.

You can just go ahead and assume that Neil Patrick Harris is fabulous in his role as Count Olaf, and every disguise he dons to try to pull a scheme. But the stars, playing Violet, Klaus, and Sunny Baudelaire are more than deserving of these roles. 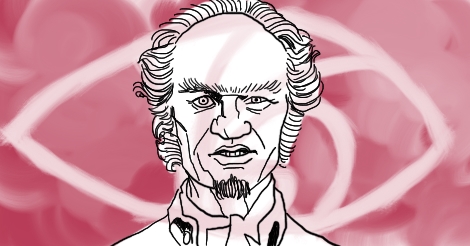 These young actors play these parts with poise and the right amount of discomfort on their faces. I don’t usually enjoy babies, but Sunny is actually pretty cute and funny. Violet and Klaus make me think about my own siblings, they play their close relationship so well and so sweetly. The children are geniuses, inventors, able to cope with any situation.

If that’s not enough for you, the episodes are riddled with well-know stars in stellar roles. Each story from the books is told in a pair of two consecutive episodes. The two more contracted seasons should finish out the published series, and I can’t wait!