So, I recently moved to a new place. My darling cat, Sebastian, and I needed more room, as well as a space where I ideally didn’t need to lie to the agents about having a darling cat. Conveniently, after casually mentioning my search on social media, I was contacted by an old acquaintance who was looking to rent out his house. 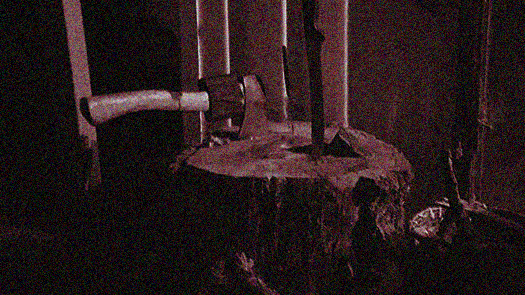 There was some stuff in it, he said, but he’d taken everything he wanted, so I could take what I needed and throw out the rest. Give the house a new life, and all that. This all seemed well and good to me, plus the promise of no rental inspections, ever, was too good to resist. After making an agreement, I started sifting through the things and theorising about what they might be used for.

The first, most noticeable item was the massive, two-metre long aquarium that took up an entire wall in what is now my sitting area. Filled in with dirt, it was apparently used to grow herbs or some such. Yes. Herbs. I see nothing even slightly suspicious about the aquarium, moving along. 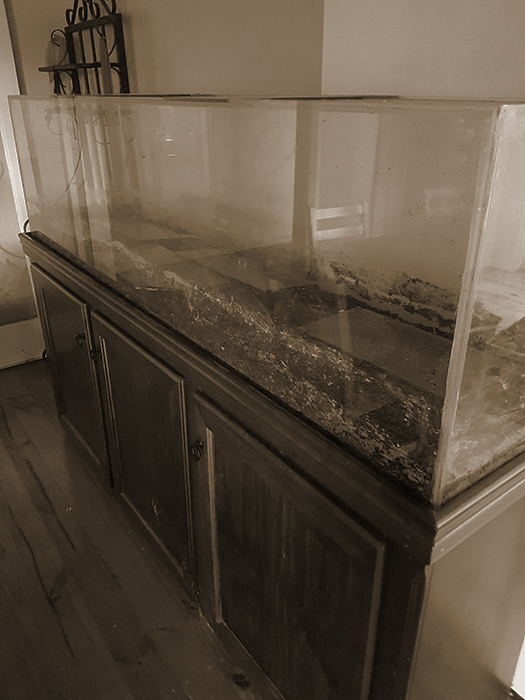 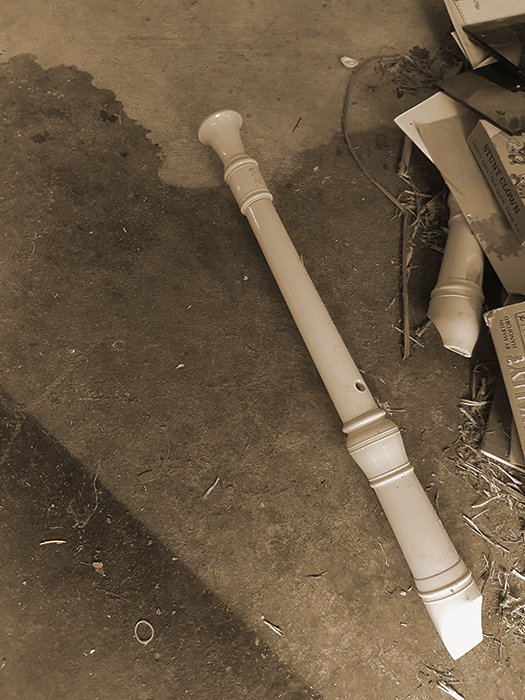 On top of the desk (which was also left behind), were a pile of old, vintage photographs of men, mostly with mustaches. The stamp suggested the pictures had been taken in North Dakota, which would be less weird if I weren’t in South Australia. They were in good condition, and I assume were used for the purpose of whimsy. 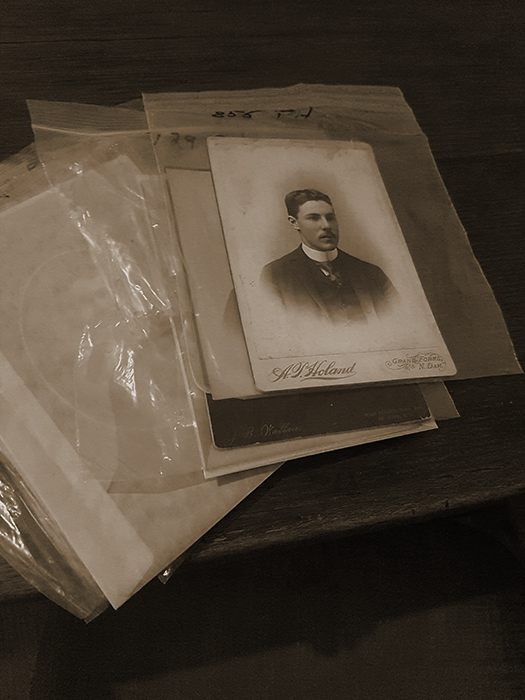 A Life, In Situ

After the first few piles of stuff, it started seeming weird how much was left, untouched. A box of glassware was left, wrapped, not even unpacked. Several pairs of glasses, some still in their cases lay on a nearby bookshelf. Three boxes of catfood, all half empty, also lay nearby. Soon, I started to suspect that the life of the previous occupant had been interrupted, horribly. Maybe with some kind of cutting implement.

There was a sword. A big old Japanese sword. It is one thing to own a sword, but another to simply leave it around, amongst a bunch of personal possessions. I can only assume that this was used to murder the previous occupant of the house. 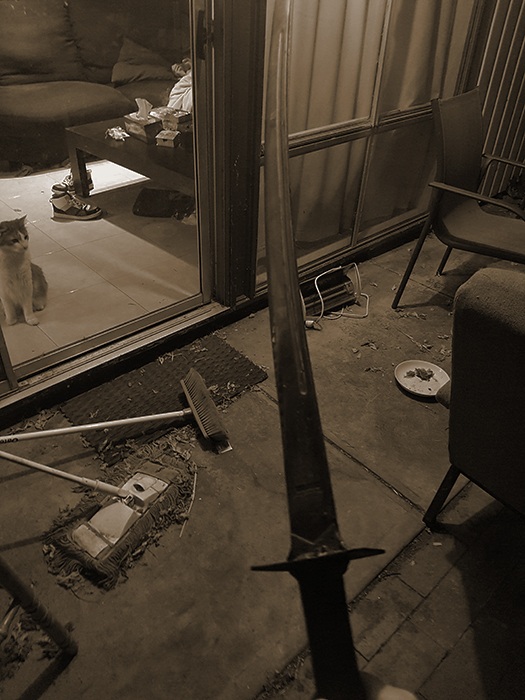 A Sneaky Lockable Room At The Back Of The Shed

OH MAN. Ok. I just thought that this was a neat little place for a band to rehearse, but a locked room? Separate from the rest of the house? Hidden at the back of the shed? A place practically designed for murders? 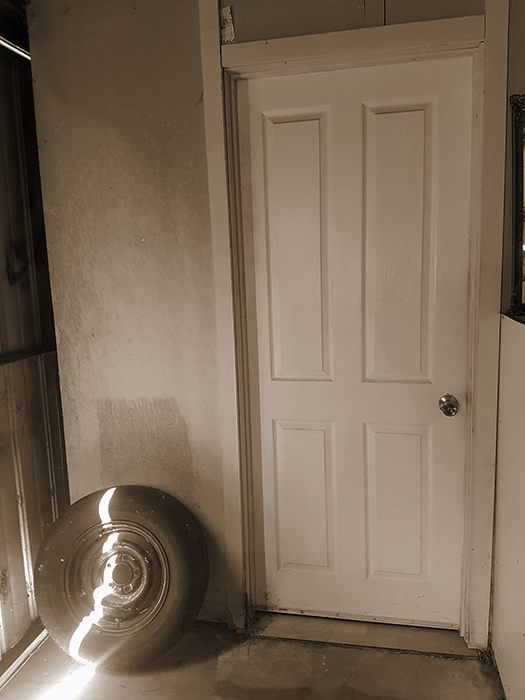 This is my house now. That is my sword, and I have the keys to the locked room.

Am I… Am I the murderer now?