Jack-o-lantern Ideas for a Wacky Halloween

It’s that time of year again, of course, as you’ve seen in candy aisles, pop-up costume shops, and our double-week of Halloween content. Once again it’s time to think of new ideas for Halloween. New costume, new decorations, new scary movies, new parties, and new pumpkin carvings. Let us help you out with the last one so that you can focus on the rest. 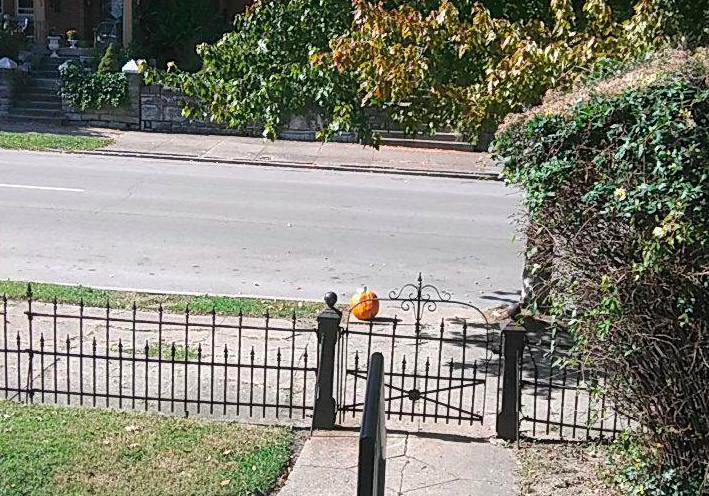 Like your costume, your jack-o-lantern should be hip, modern, and a little bit sassy. And since you want it to be unique too, here are the ideas that we don’t want to use.

I assume just like 1999 and 2016, Pokémon is all the rage! Carve one of those tiny dudes into that pumpkin and reap the social rewards just a little too late maybe. Pick one of the cool ones like Gulpin, Regigigas, or Wailmer. 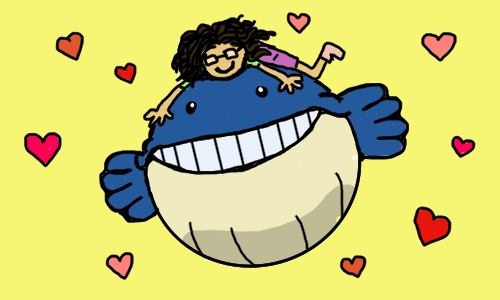 Yes, carve a carved pumpkin into your pumpkin. It’ll be super cool and everyone will love it. Inception amirite. Plus, how hard could it be?

Stick a bunch of stuff to your pumpkin after lightly carving it into the right shape. Make sure to start with smaller things and add larger things as you continue. You’ve played the game right?

Just cram some facial features and limbs right in! You can still buy the real Mr. Potato Head accessories if you’re feeling especially nostalgic, or you can be an ultra-hipster and go for the vintage option. The easiest way though, would be to make your own accessories and stick them on with tacks or I guess glue.

The Calvin and Hobbes

You’ll need quite a few pumpkins for this one, and plenty of sticks. First grab your biggest pumpkins and stack a few like snowmen. Carve scary/silly faces into the top of those snowmen-pumpkins and put sticks into the middle ones as arms. Then, make a bunch of smaller snowmen with scared or happy faces and spread them around the big one(s). You’ll do great, just use Calvin and Hobbes comics as your inspiration.

Get a pumpkin or two and carve an image of the façade of your home into them. You can light the way to your door with two mini-houses. It’s very meta, which is in, maybe. Plus, it’ll be adorable and/or awesome and people will shower you in compliments. 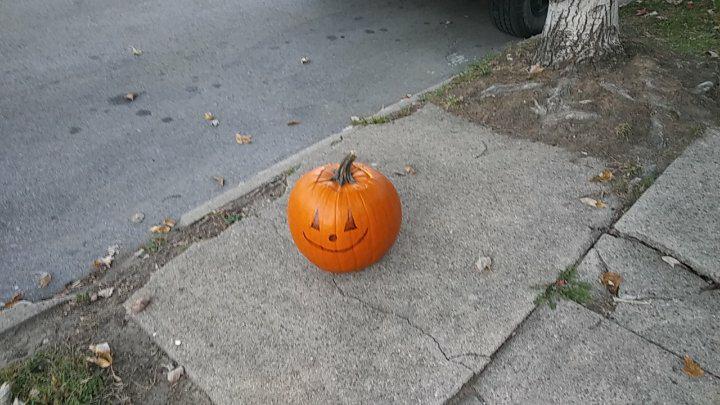