Methods of Divination: An Overview

Do you want to know the future? I sure do. If you could tell the future perfectly, life would be pretty great; the obvious example being picking lottery numbers. I mean, sure, money corrupts, but how much fun is being uncorrupt? I’ve tried it. It’s not fun at all.

Other things that divination is good for: 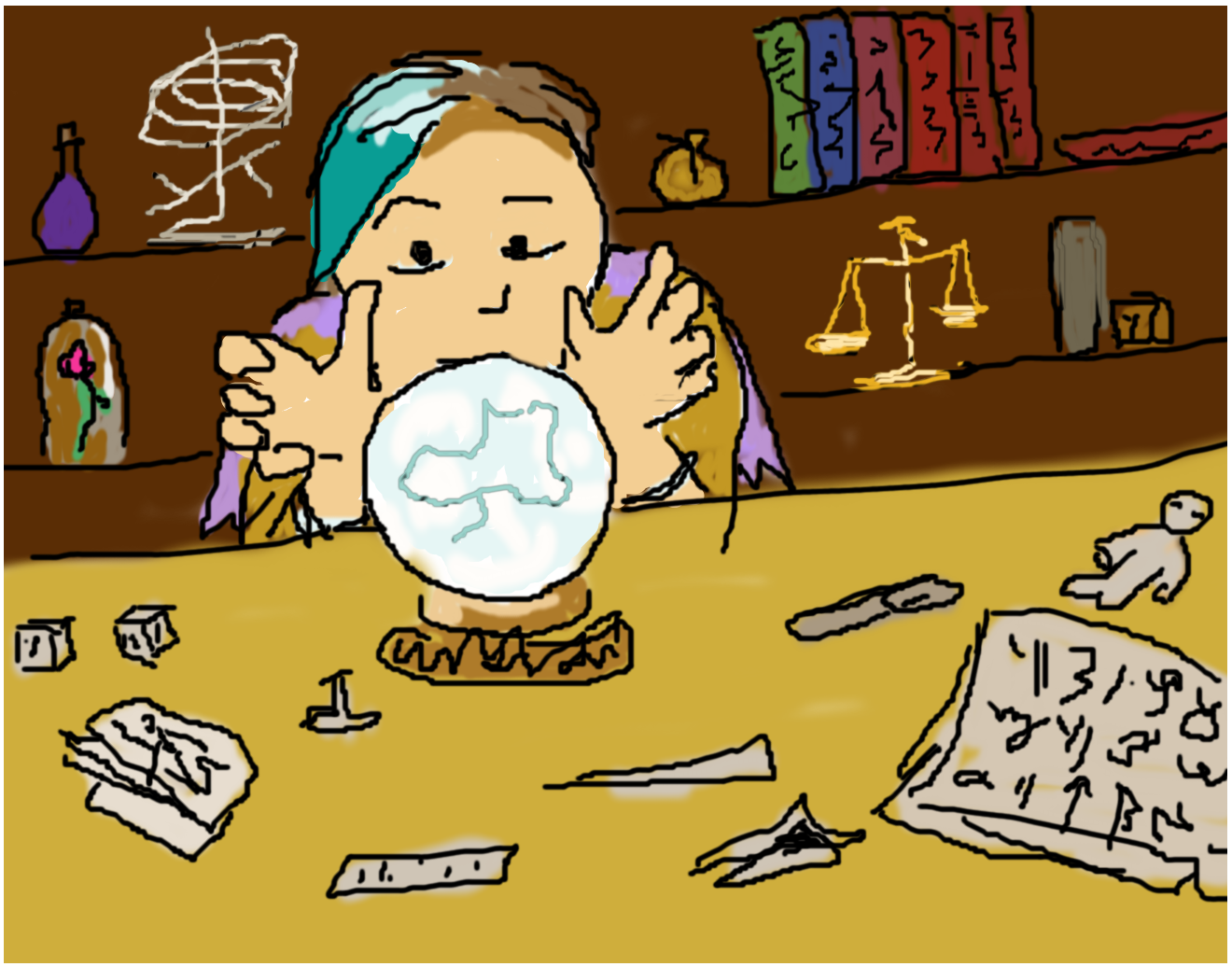 Divination: good for Everything

One of the first things an aspiring Divinator learns is that there are about one million ways of determining the future, and not all of them work. For example: the fortune cookies with the lottery numbers on the back. Luckily, all of you wonderful people have me to guide you through every possible method of divination. I’m going to be relying on http://www.enlightened-pathways.com/typesofdiv.html for my definitions.

I guess astrology is okay. Like many casual newspaper readers, I’ve read my horoscope from time to time, and every single time it says I’m going to have a shitty day. Which is appropriate, since my life sucks.  Get off your ass, Jupiter. I need a windfall. 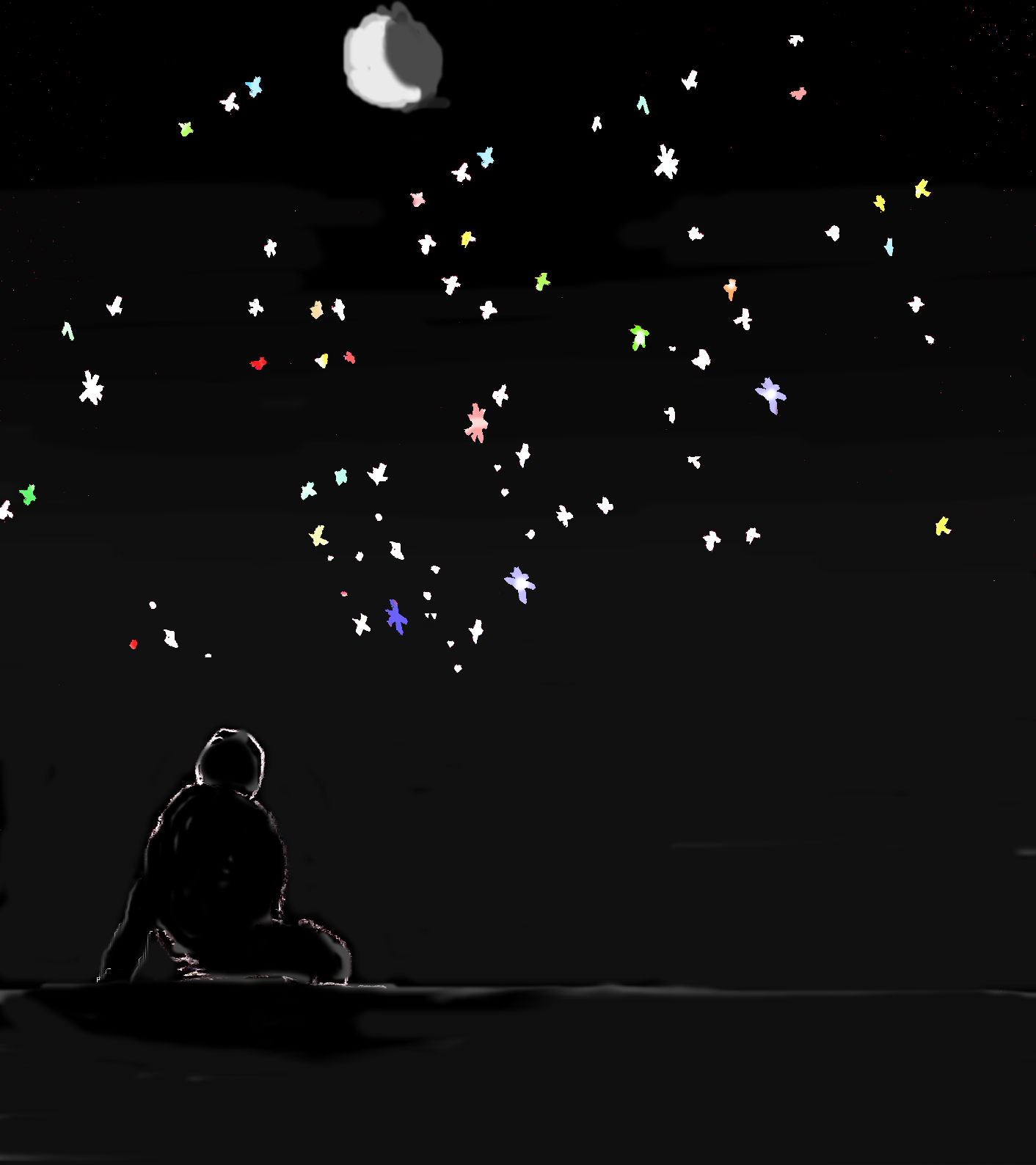 Just you and your future.

CARTOMANCY: fortune telling using cards such as the Tarot.

I tried doing this once with a pack of playing cards and no experience in reading them. I basically just made things up that sounded good, and of course, it didn’t work.  Heed my advice: seek an actual Cartomancer.  You’ll be glad you did.

TAROTSCOPES: a combination of astrology and cartomancy.

Tonyana is the only person I know that does these. I used to not believe in Tarotscopes until one fateful March when all of her prophecies came true. Tonyana correctly prophesied that I would have an awful March. All of her predictions have since been spot on. It’s a little spooky, but at least I’m prepared for the future.

NUMEROLOGY: the numerical interpretation of numbers, dates, and the number value of letters.

It turns out there’s about 30 methods for coming up with number values based on which numbering system you use. There’s the Latin system, the English system, and a bunch of other systems for different languages. So, one of them has to be right, I guess.

PALMISTRY: the broad field of divination and interpretation of the lines and structure of the hand.

I don’t know any palmists, but a lot of the lines on my hand are long and wrinkly, which I’m pretty sure is good. If any of you know what that means, please leave a comment.

I think they used this one in the Bible and it worked pretty well. Oh, wait, it’s HUMAN sacrifice? Better steer clear of this one.

APANTOMANCY: divination through chance meetings with animals (e.g., a black cat), birds, and other creatures. Mexico City is said to have been founded where Aztec soothsayers saw an eagle flying from a cactus carrying a live snake.

It didn’t work so well for the Aztec soothsayers, did it? Thanks, Montezuma, but I’ll listen to Hernan Cortes next time; that man was as lucky as he was ruthless.

STICHOMANCY: a form of throwing open a book and selecting a random passage for the purpose of divination.

I used to study for tests like this, and it never worked. However, I did open up the Great Gatsby at random for a literary analysis, and got a good grade, so maybe it only works with literature.

PYROMANCY and PYROSCOPY: forms of divination by fire or flame, often assisted by substances thrown onto the flames.

I threw a lot of things into fires as a kid, but it never told me the future. Still, fire is enchanting and hypnotic, and if anyone wants to do this, I am game. 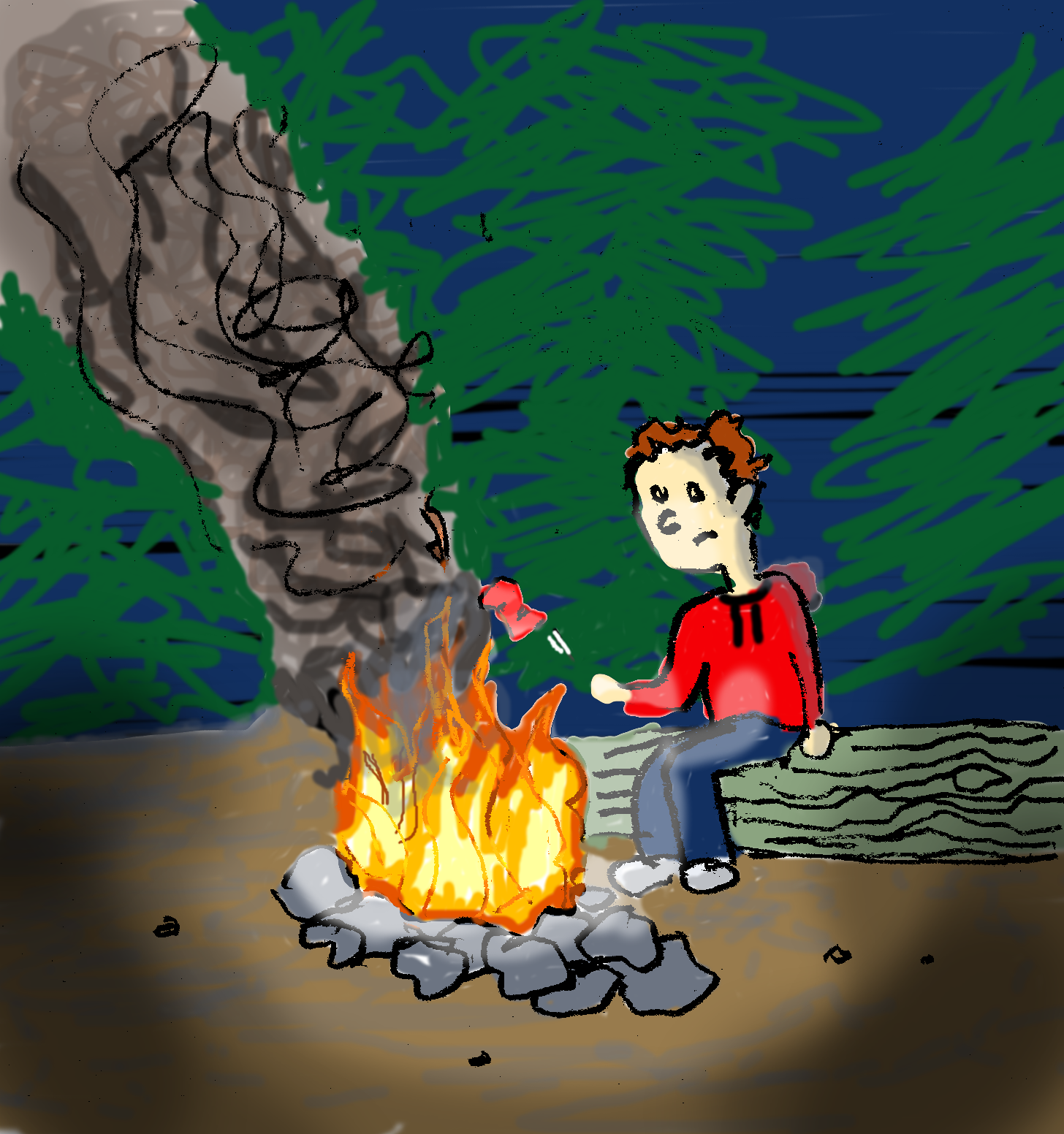 The Last Honest form of Divination.

AMNIOMANCY: a method of divination whereby the future life of a child is predicted from the caul covering their head at birth.

The caul is a placenta-like membrane that covers a newborn’s head or face. Sure, it’s gross, but it’s also very lucky. It only gets better once they take the caul off your face.

Amandoll says I have to plug the store this time, so I’m inventing a new form of divination: SNEERCAMPAIGNMERCHANDANCY. Here’s what you do: buy Sneer Campaign merchandise, and record what time the postperson comes, what the weather is like when they come, and how many dings are on the outside of the box. I’m pretty sure this is significant for the future, but I’m not sure how. You might have to order multiple things to see if you have any chance meetings or serendipitous encounters. Compare your results with your friends who have also bought merchandise. Once all of the avenues have been explored, I’m sure SNEERCAMPAIGNMERCHANDANCY will become the new, premier form of divination. Take that, astrology!

There you have it: all of the forms of Divination.  If your favorite form of Divination wasn’t covered, let me know and I’ll put it in the next one.