Hulu is good. It may have fewer things that I’ve been waiting for and want to see these days and their original content certainly doesn’t make up for it, except for Difficult People.

Anyway I’d like to propose some new features for Hulu, like I did for Netflix. I think that giving us tiny things that we never asked for will make up for not having all the first seasons of The Real World anymore, only having 2 seasons of The Simpsons, or dropping Strangers with Candy.

I would pay $0 per month more each for the following features to be added to my account, because I already pay for no commercials, dammit. Well, at least it has Seinfeld and It’s Always Sunny in Philadelphia. 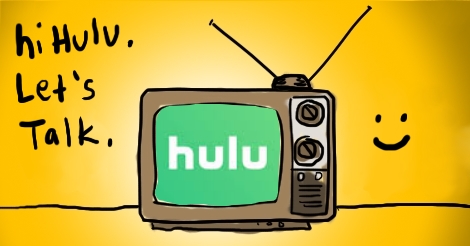 Playing the Show You Want

For some reason, Hulu likes to decide that you meant to watch something else entirely after an episode of your favorite show ends. Sometimes it’s after the entire series finishes, which almost makes sense if it weren’t forcing The Awesomes on you. Sometimes though, it sends you to a new show after any random episode that you were on. “I know that you were watching Happy Endings, but maybe you meant to watch American Dad?” Hulu posits to you, with a grin.

It’s impossible to find something interesting on Hulu. Netflix is somehow getting worse at it, but started off pretty well, whereas on Hulu, I feel like finding a show that I am excited to watch is a matter of luck. The Top Picks section is always pretty hit or miss, usually miss though. Looking for trending episodes or best episodes seems like a strange thing to do without narrowing it down by show, but there it is, pretty high up on the dashboard.

Get Rid of Staff Picks

I know that Hulu used to have the Criterion Collection, and maybe that made them a little cocky. The fact is though, that this is not a mom and pop video store, or a local chain staffed with movie-obsessed teenagers, and it doesn’t seem as cute or heartwarming to see staff picks on the internet.

Really though, Hulu is currently launching its new version which seems a lot better. It’s easier to browse, easier to save shows that you want to watch or keep track of, and looks great. When I first opened it to try, it asked me to choose some shows I enjoy in a neat-o onboarding page. Nice job, Hulu. We can still be friends. 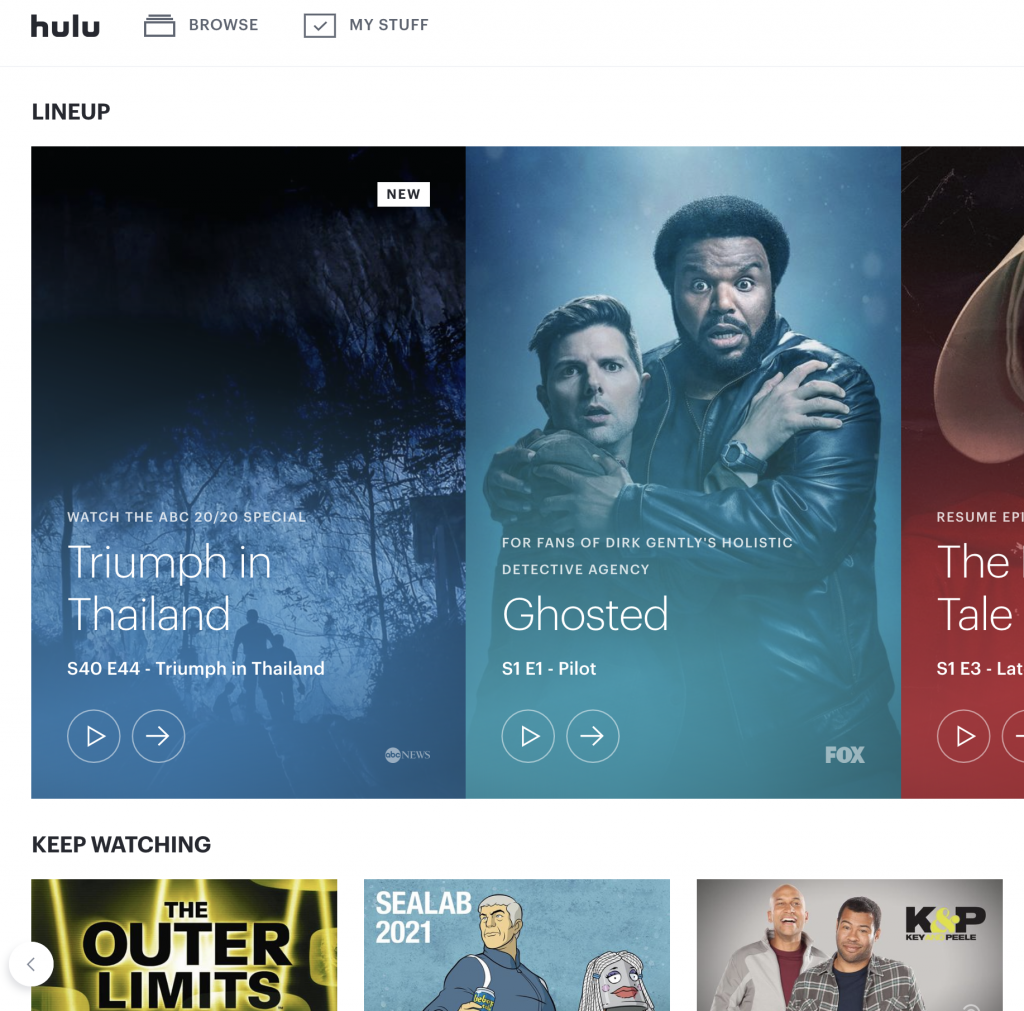