On This Day in the History of Tomorrow: Sneer Campaign HQ Is Established

In the future, September 7th, 2016, may be remembered as an important day for many different reasons. I don’t really keep up with current events, so I don’t know what those might be. But the one thing I do know for sure is that children for many decades will be taught to revere this day as the day that Dollissa finally bought a house, casually referred to as “Sneer House,” so that we may concentrate on being more productive and building an empire and all of that sort of thing. 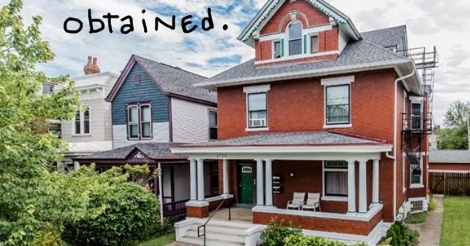 This just so happens to be around the one-and-a-half-year-versary of the site, too! How far we’ve come in just eighteen months. From sometimes managing to produce three pieces of content a week, to now where we usually do update thrice, and also are talking about bumping it up to five a week: we are on the up! And now, a physical location outside of the internet? Magic is real. Sentences are unwieldy.

We have made much reference to wanting a house. It’s not like any of us are living any sort of normal life, so we can follow our whims and write our own rules and if we want to form a little collection of friends, compatriots, and well-wishers who all live together sometimes, then why not? So after about a year of searching, being thwarted, making vision boards, writing informative guides on the subject, daydreaming, and searching some more, Destiny smiled upon us and now probably a lot of hard work begins because of the inherent challenges of “home ownership.”

First though, before any sort of effort, I have decided to learn about the year 1904! The new center of sneers was built in this distant year, a year I know very little about. Let’s hold hands and discover some of the more important things that were happening while the house was being born. Maybe some day we will host parties with these real historical events as themes! Maybe next year when we start hosting SneerCons, my research for this article today will somehow turn out to be beneficial? I know it sounds impossible that it ever could be, but once upon a time, having a house seemed impossible too, didn’t it? 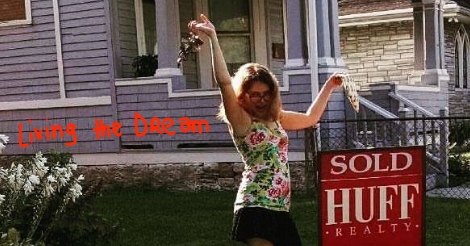 And that’s it. I mean, other than a lot of fires and preventable tragedies that killed lots of people accidentally. Times were rougher in 1904! People were dying left and right! Although I guess 112 years from now, someone like me today will be like, “and a lot of preventable deaths because of the Great Heroin Epidemic of the 2010s. Pff. Times sure were tougher back then!”

As an aside, I want to mention that I just imagined wikipedia, 2128 and was momentarily overwhelmed. So much more detailed. So many more items on lists of things for people to use as article fodder. I can’t wait to peruse it, because we will still be alive and living in the enchanted dreamhouse forever and ever. I think that’s how the world works, right?