They say “whatever happens in Vegas stays in Vegas,” but we don’t believe that at the Sneer Campaign! Maybe it is because we love to share our exciting antics with the whole world, or maybe it is because we have a severe lack of content for this week — it doesn’t matter! What matters is that what you see before you on this page is a hastily slapped together bunch of pictures we happened to take with other Sneerists and assorted friends and family. Imagine that this is basically like when your older relatives come back from vacation and have too many reels of slides for you to sit and look through on the projection screen. Also, imagine that the year is currently 1963. 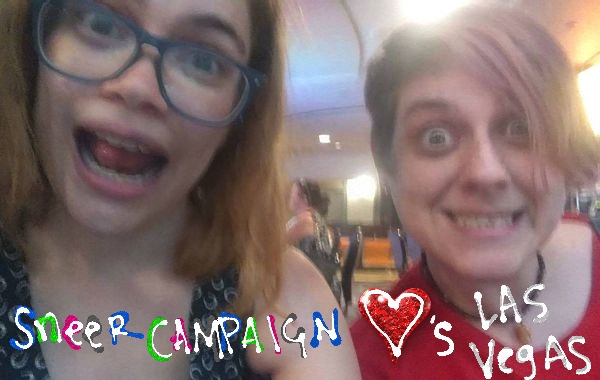 Las Vegas wasn’t  too bad. It was a nice place to live for about a week. Here was my view from the hotel room. I quickly became deadened to it, as I must do with all things. Although the sunset was always nice. 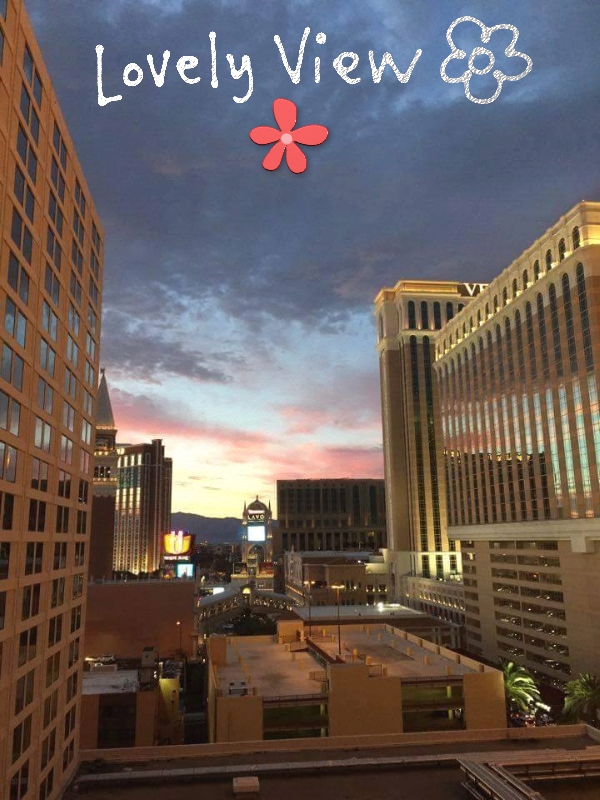 What did we do while we were there?? Well, there were casinos everywhere, so penny slots were played! I like how it looks like no one was even at this one. But let me tell you, it was a THRILLFEST! 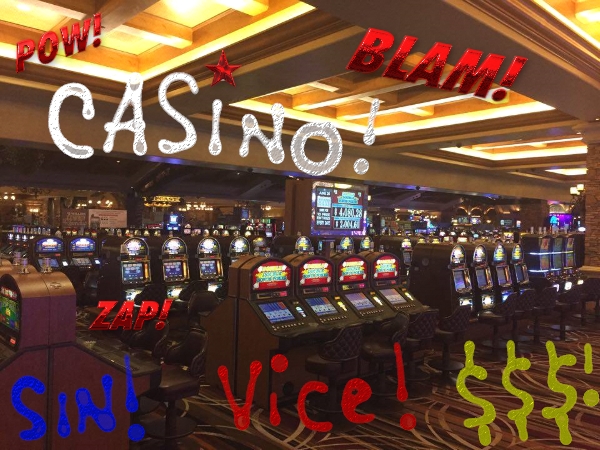 Every casino had the same games, repeatedly. So many of them. But at least sometimes they were adorable! (Even though they STOLE our pennies from us). 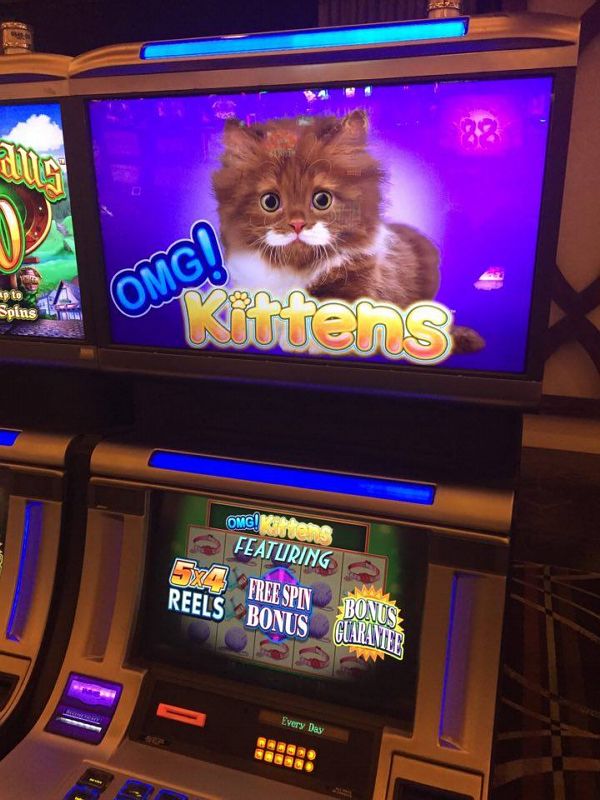 And some of them were enormously absurd, like the sad pop culture ones like the Big Bang Theory game or this confusing one about Britney Spears that featured matching chemistry equipment. (And they STILL STOLE our pennies from us). 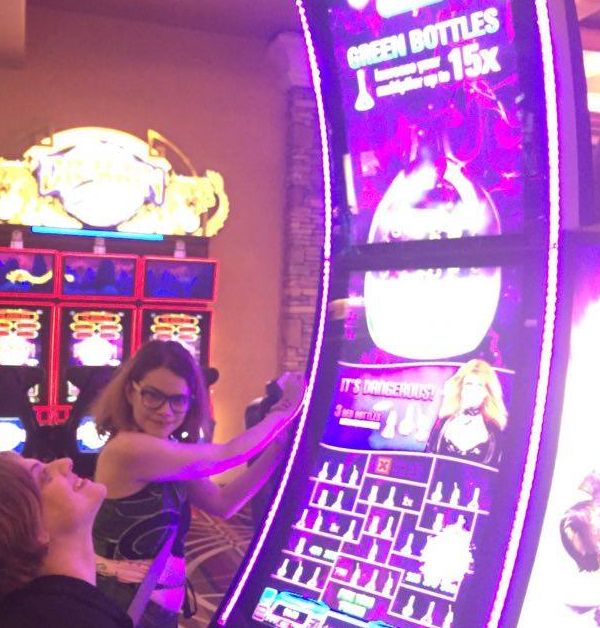 Look at all of these pictures of us having so much fun that it never ever looked forced or weird!!! As our pennies were mercilessly taken from us. 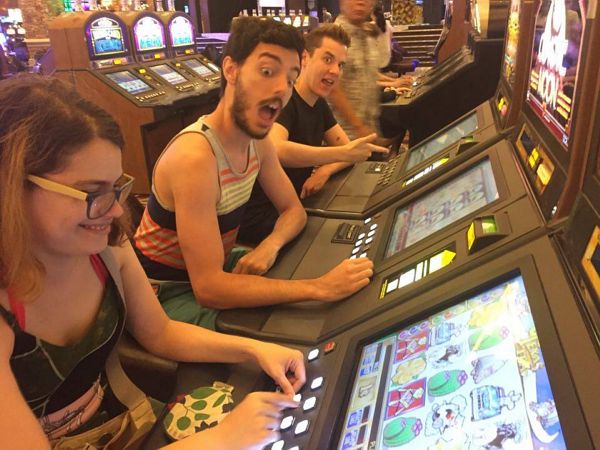 Speaking of fun, everyone enjoyed the pool or, in my case, the poolside in a cabana. I am pretty opposed to the idea of touching public pool water which is filled with the skin flakes (and worse) of strangers. So I opted to swelter in 114° F heat (that is near 46° C, for those of you who deal in different degree types). I don’t have any regrets, so do not pity my mental problems. 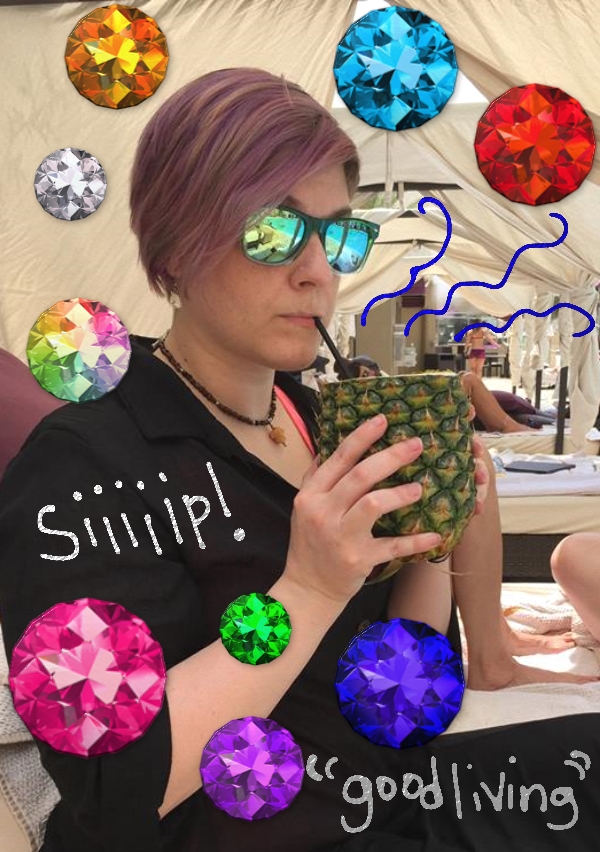 Hey but it wasn’t all just goofing off and living a life of pure leisure! I tried to work on this theme week. A little. Kind of. Look how far I got on an article meant for, like, Tuesday! It was going to have explanations and extra words and it would have been GREAT. Alas. 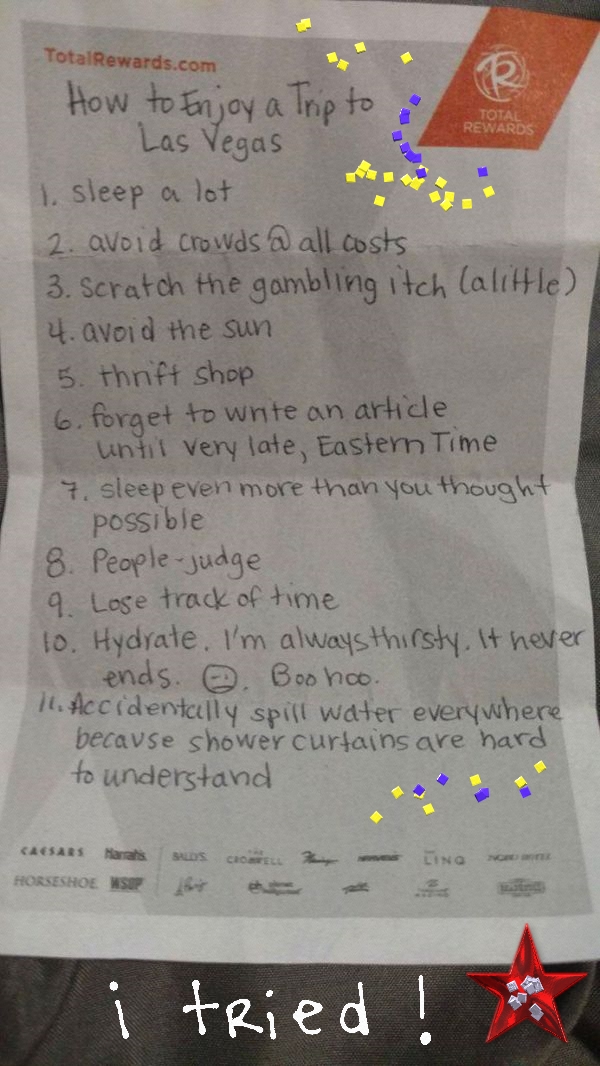 Other things happened, too, like an amazing trip to a thrift store! I bought a romance novel about Amish people, which I might wind up reviewing for you some day if the author lives up to my expectations. Or, if they don’t, I will write my OWN Amish romance story. Either way, you benefit from this. But also, more importantly for this article at least, there was a baby clown. 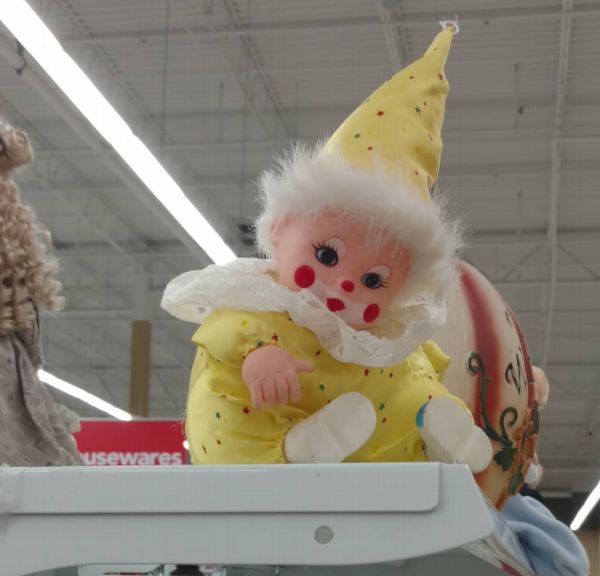 Oh and what do we have here?? 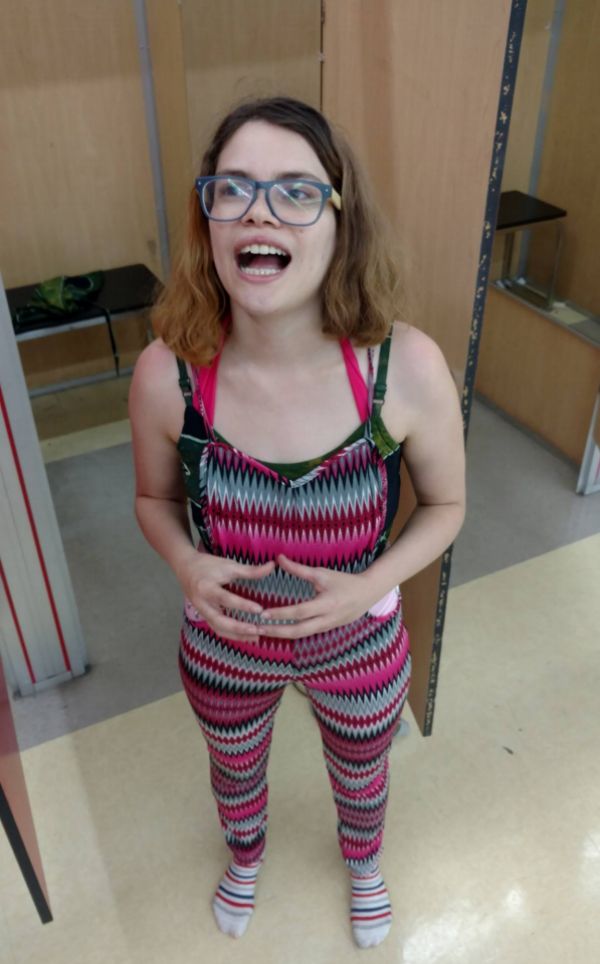 This isn’t another baby clown, this is the real Dollissa!!!

Also, while we were out and about, we caught a glimpse of this, maybe you recognize it? 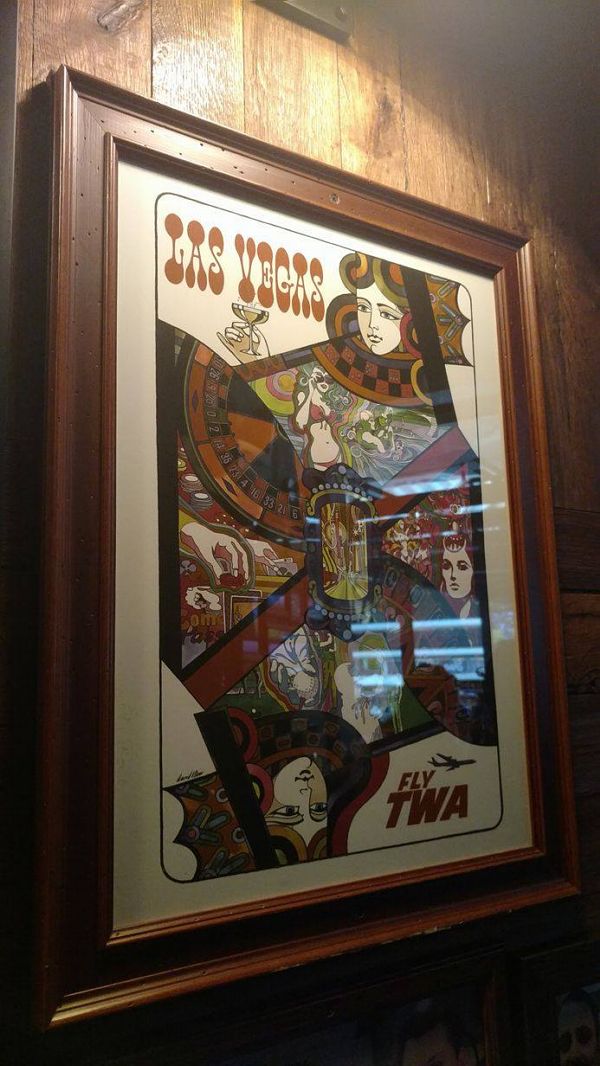