Gambling, huh? It’s confusing and there are so many games. But I am here to help. As the descendant of the author of Playboy’s Book of Games, I feel that I have a special connection to this topic and therefore will be an expert without ever necessarily having played the games. 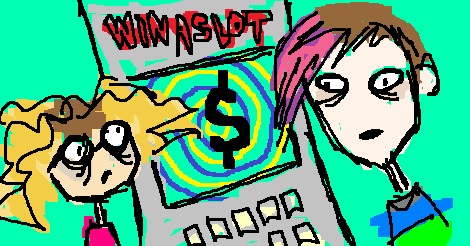 Because of that special connection I have created this handy guide for you!

Seems easy huh? I mean there’s no skill involved you might as well try it?

Haha I don’t know. They play this on sitcoms a lot!

There are two steps to playing poker:

Ah this game I am very familiar with. One of the first books I edited was about how to play blackjack, so I know for sure that people say words like “hit” and “stay” and the number 21 is definitely part of the game.

This game is in the James Bond books! That’s all I got. Sorry, old-timey game. 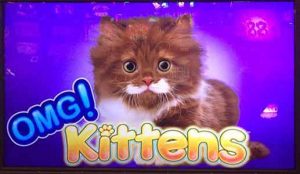 I hear that some people call them fruities. I have been playing slots and poker from betpop since I was a wee child, on a computer with fake money. I had software called 100 Slots and it seemed like so many choices! I don’t remember many of them at all, except a racing one that seemed very elaborate and you would definitely never actually see it in a casino.

So what do they have? Vaguely racist games, dozens of games about buffalo, lots of barnyard-themed machines, and plenty of dragons, tigers, and even more buffalo. There were also a lot of pop culture machines, including Game of Thrones, The Big Bang Theory, and The Walking Dead. 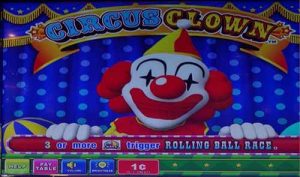 Here’s how to play: find the funniest, coolest, most interesting, or loudest machine. Whatever you want! Then: lose your money. Here are some of the machines (all penny slots, so anywhere from 9 to 50 cents per pull) we played during Vegas Week and how it went: 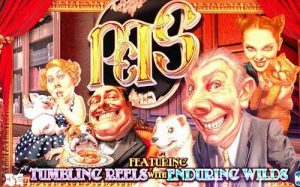 The most entertaining machines turned out to be some at which we did not win anything, and in fact lost: 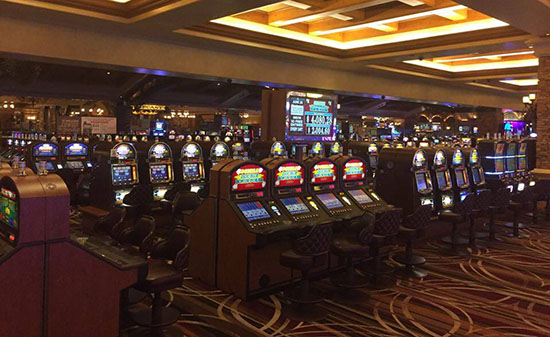 And that’s how you gamble! Oh and don’t forget, the house always wins!