Adored major film star, Danny DeVito, stopped by the Sneer Campaign Art Studio in his natural form today in order to have his portrait done professionally. Highly esteemed for his role as Frank Reynolds in the hit TV series It’s Always Sunny in Philadelphia, this small mouse-man who could live inside of a standard human coat pocket has also starred in many celebrated shows and movies over a long, glorious career. Truly, he is a living legend and an all around good sport. 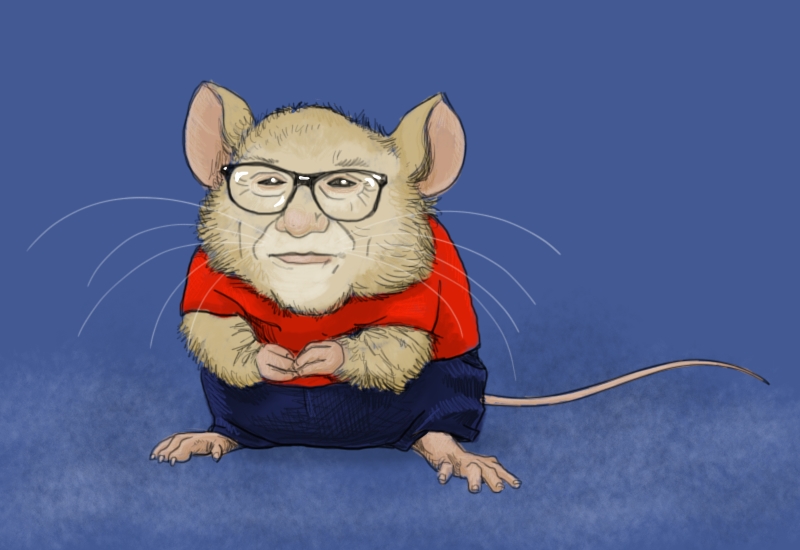