Story of Our Store: Cosmonaut Sloth

This series will explore some of the works in our store, Sneer1Imports. We wanted to tell the stories behind the designs and illustrations. Some have long histories, some were funny suggestions, and others were favors. Please join us on a journey of love, sneers, pens, and art!

Cosmonaut Sloth is one of our most popular designs on our store. We think that he looks really fly on tote bags and pillows, but he also makes a wonderful sort-of arbitrary greeting card. 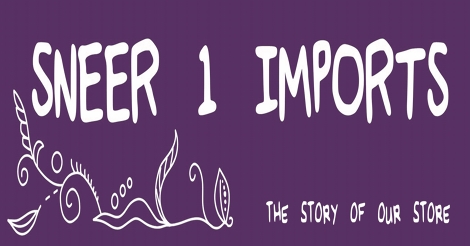 Affectionately known at Sneer Campaign as the CCCP Sloth, this brave little guy has abandoned his predictable path to becoming a slothdad, and has instead pursued bigger, more cosmic dreams. Although he was loosely inspired by the Lost Cosmonauts, this sloth buddy is no weird Soviet conspiracy.

Sloths are adorable, silly animals. Their perceived laziness is both hilarious and enviable. They spend most of their time in trees, obviously trying to climb to outer space. This particular sloth is a Hoffman’s two-toed sloth, or Choloepus hoffmanni. They wobble their little heads a lot, as if to say, “I’ll get there, I’ll do it.” He will!

We’re big fans of space and space travel and are inspired by the brave and tragic stories of Laika and many others who made it to space, but not back. We even wrote about Ham, the astronaut chimpanzee who did make it back down to Earth, with much celebration.

So our hearts and our hope go out to Cosmo Sloth, a warrior among sloths and men. We’ll see you up there buddy, at the Sneer Moon Roller Disco. 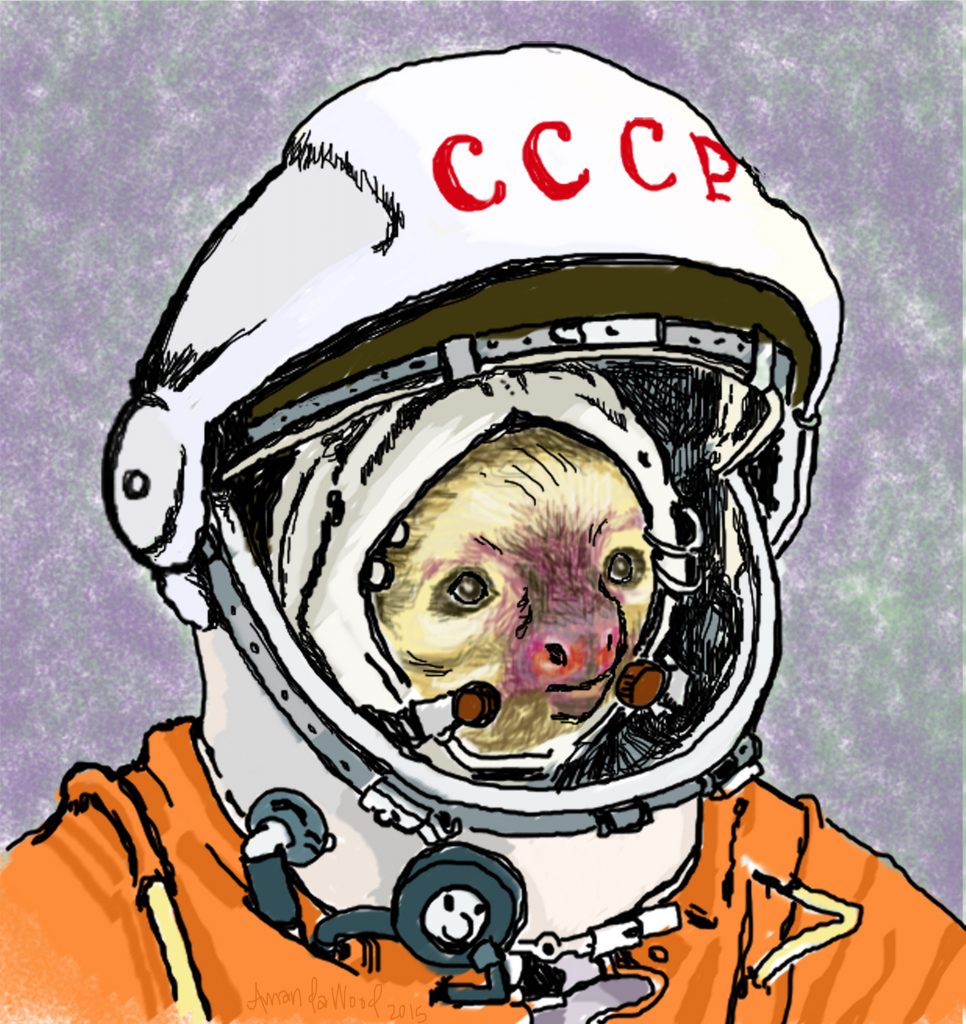