What If a Clown?

Sorry about bringing up clowns again, so soon, and outside of Halloween Season, and it’s not like I even love clowns all that much! And I’m not even saying that I am obsessed with them, but even so — obsessions don’t understand your notions of there being appropriate times or places. In fact, an obsession wouldn’t comprehend the word “inappropriate” at all, or “creepy” for that matter. And neither do I!

Anyway, I saw this beautiful gif the other day, while I was living on the internet as I do, and I became mesmerized with a thought. Mr. Rogers was a good man, a saint, and is very definitely a saint in our Sneerholic pantheon. He represents all that can be good in the world and is without blame. You know how we feel about him. On the other hand, clowns are commonly known to be evil, I guess, in these modern times. They are frightening and often up to no good. ALLEGEDLY. There are plenty of kind clowns out there, clowning for the sick and in parades, but every single one of us suspects their motives. Each of us wonders what possibly-literal skeletons are in the closets of their murderhouses. Thanks, John Wayne Gacy!

So seeing Mr Rogers don the guise of the clown was something of a shock to the system. I know from personal experience that putting on clownface fills one with a sense of evil power, so would it change Mr Rogers, too? Did all of the bad inside of him get stronger? Would goodness win over this primal evil?

My money is on the fact that Mr Rogers would still be the same. Forever unchanged, forever the best person full of holy grace. However I, and every single other person, would have trust issues flare up. I bet for you Christians out there, if you were visited by a vision of Jesus or Mary dressed like a clown, your faith would waver! And that is why today I drew the purest Sneer Saints as clowns, alongside their gentlest quotes from our religious texts.

We should, all of us, always be ready for anything. 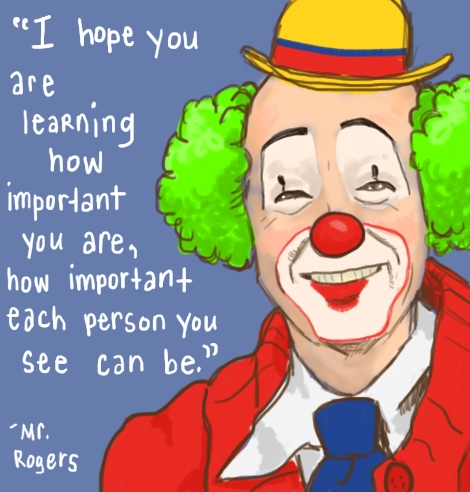 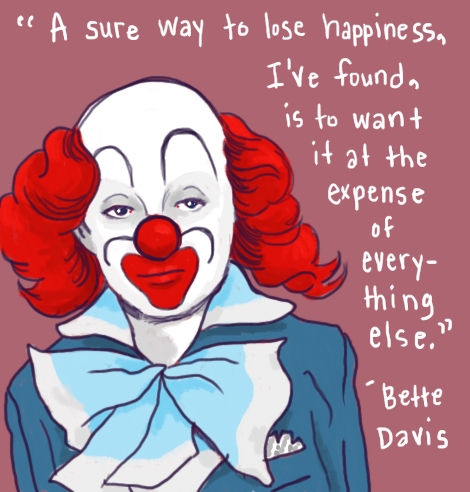 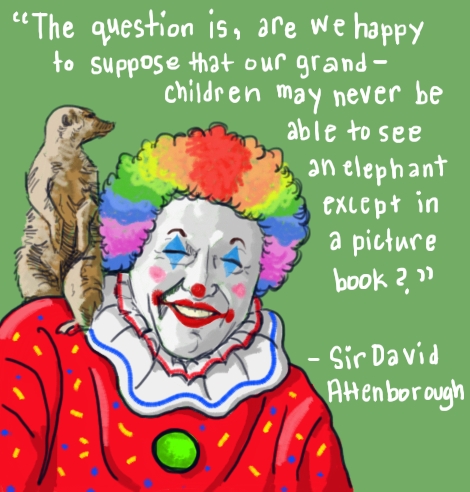 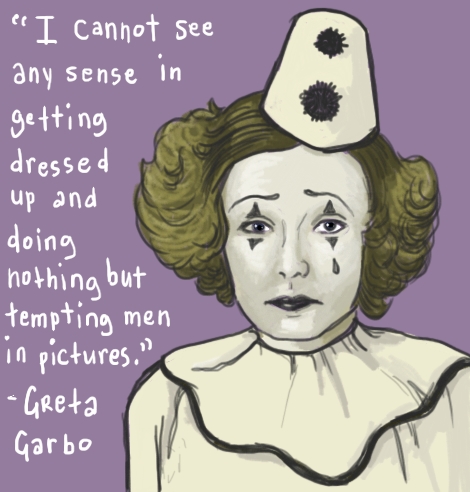 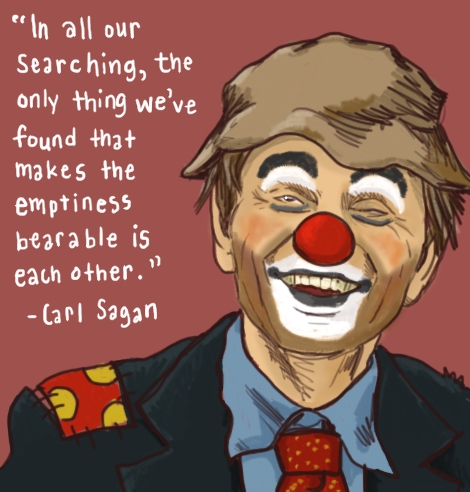